Japanese Bridge (Chua Cau Pagoda) is an architectural symbol of Hoi An ancient town. It’s famous for its elegant design and Zen spirit, making it spectacular evidence of the Japanese influence in Vietnam.

If you’re curious and want to learn more about this landmark, check this travel guide for more information.

About the Japanese bridge Hoi An

To honor its builders, the bridge is known as the Japanese bridge. However, it also has another name, Cau pagoda (Chùa Cầu in Vietnamese).

With important historical values, the Japanese bridge represents the era of prosperous development in Hoi An commercial port town. It also shows the cultural relationship between Vietnam, Japan, China, and Western countries many centuries ago.

Here is some useful information that you should know about the bridge. For more details, please continue reading below.

Japanese Bridge was built by Japanese merchants around the 16th century. However, you can see the influence of three cultures in its architecture: China, Japan, and Vietnam.

The roof has a yin and yang style, a common feature of ancient houses in Hoi An.

As soon as you visit Hoi An Japanese Bridge, you see the two statues of monkeys and dogs, standing and preventing monsters from attacking and invading the bridge.

These statues are made from jackfruit wood with delicate and highly vivid carvings, and in front of each one is a bowl of incense burners.

The pillars and columns in the pagoda are carved with sophisticated details, clearly showing the aesthetic and worshiping beliefs in the past.

The space of the pagoda occupies a relatively small part of the Japanese Bridge.

The temple is in the middle of the bridge, with the door built according to Chinese cultural architecture and carved with many sophisticated motifs.

In the middle of the pagoda is a wooden statue of the general of De Tran Vo. Here, the residents can pray for peace and tranquility.

You can also see the stelae listing all Vietnamese and Chinese contributors to the bridge’s restoration. These names are written in Chu Nho – an ancient nom script that is no longer used.

While walking along the bridge is free, you’ll need to get a ticket if you plan to see the inside of the pagoda.

You can get the ticket package (120,000 VND) to see five places in Hoi An ancient town.

How to get to Hoi An Japanese Bridge

This 400-year-old bridge connects the two main streets of Hoi An: Tran Phu and Nguyen Thi Minh Khai, with a beautiful view of Thu Bon River.

To get to the bridge, you first need to enter Hoi An ancient town, then park your car or bike outside and walk in to visit.

Here are some transportation guides:

Nearby places to visit

There are plenty of places to visit in Hoi An old town. My favorite ones are:

Also, don’t miss the Hoi An Memories show. Learning how to make lanterns, boat riding at night, and visiting Coconut forest are great things to do in Hoi An. 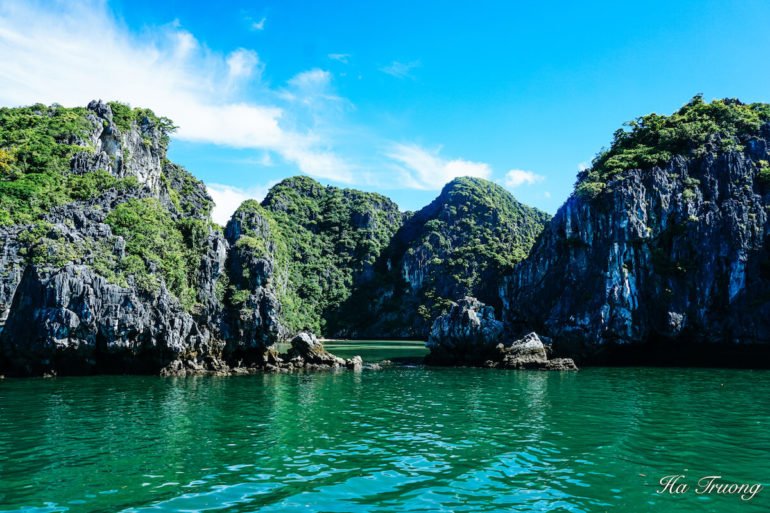 Cat Ba is a popular destination to visit in Northern Vietnam. Cat Ba island is the largest island in the Cat… 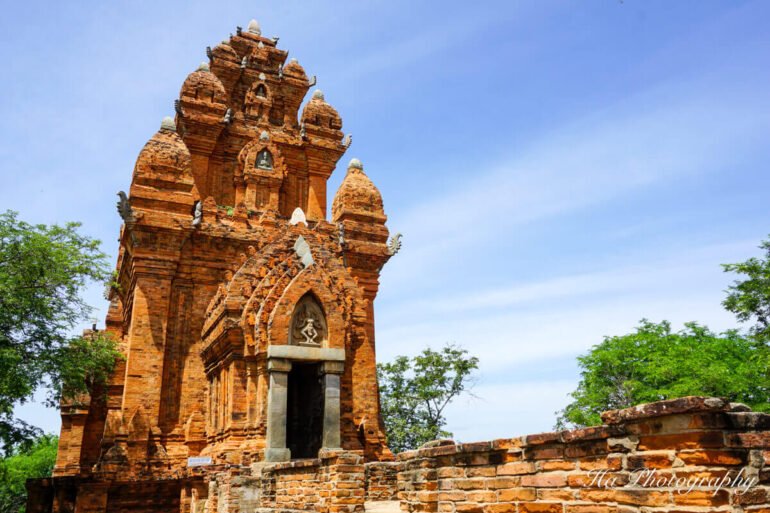 Po Klong Garai Temple is the most majestic and beautiful Cham tower cluster in Vietnam. The temple is located in… 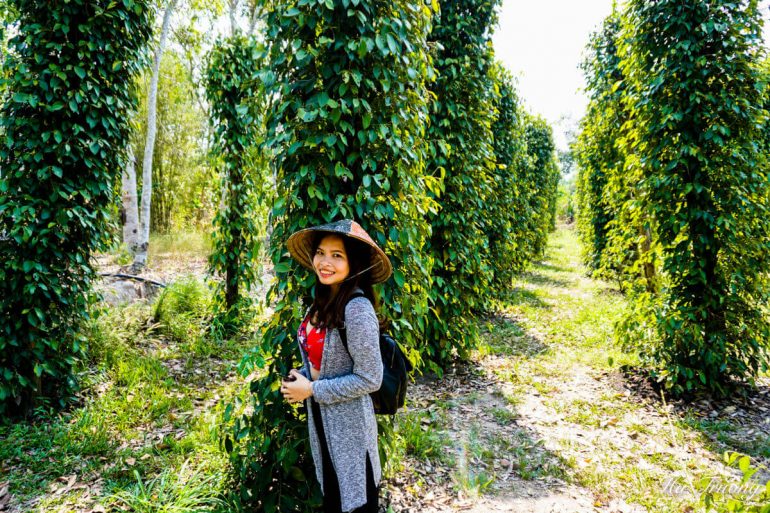 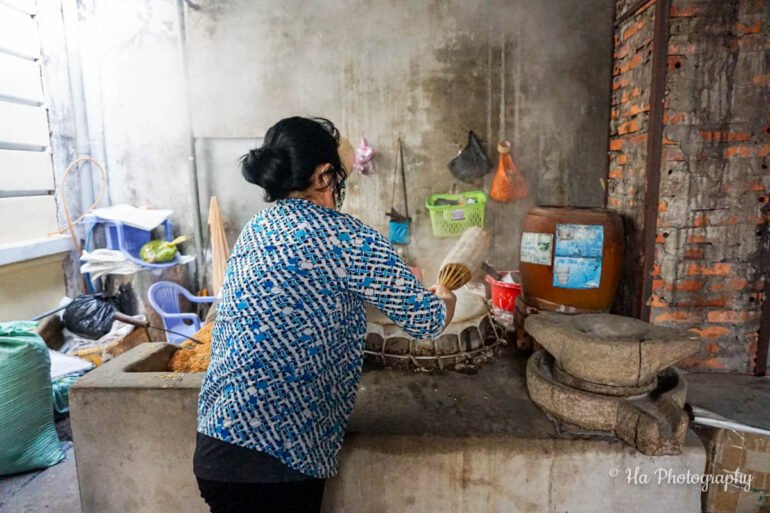 Are you planning to visit Can Tho? Don’t miss your trip to the traditional rice noodle factory. We recently visited… 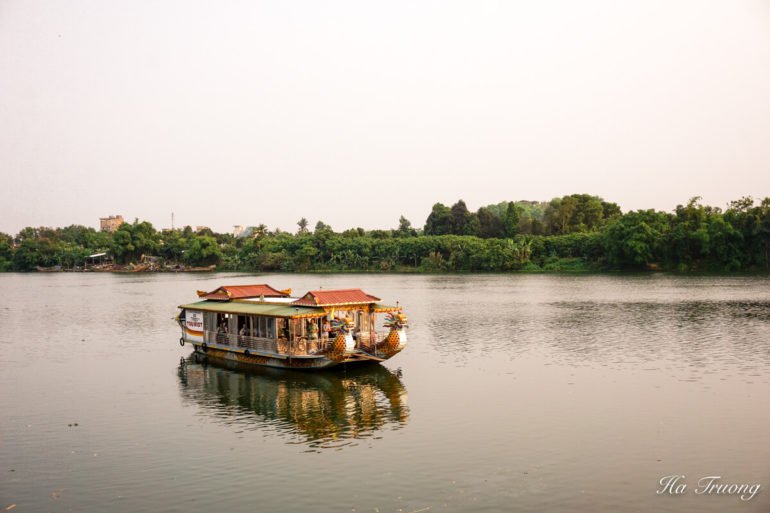 With ancient architecture and idyllic natural scenes, Hue brings a pleasant, calm, and quiet feeling to those who visit Vietnam’s… 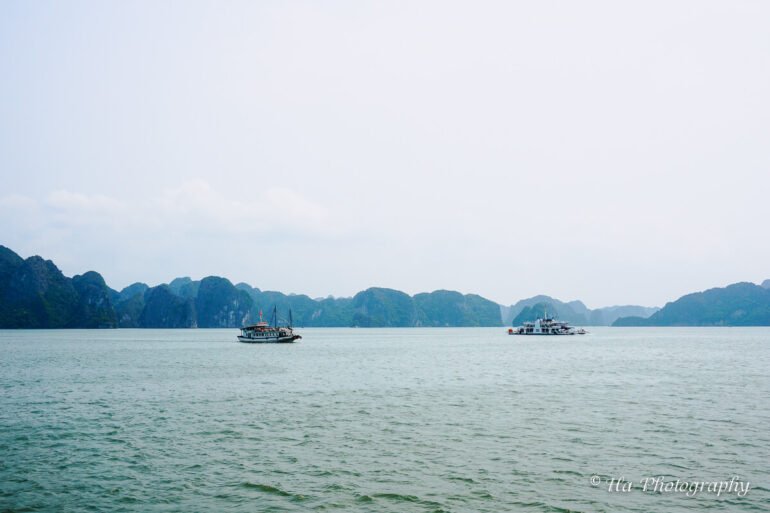 Vietnam has a complex history, culture, and many beautiful landscapes. Specifically, many of Vietnam’s scenic landmarks have been recognized by…