Which assembly halls should I visit in Hoi An, Vietnam? What are the differences between them?

Hoi An has five assembly halls, which can confuse first-time visitors.

In this travel guide, I will share useful information about 5 Assembly Halls in Hoi An so you can plan your trip easier.

What is an Assembly Hall?

Assembly Hall is a meeting place where members meet, exchange, trade, and support each other in life.

The assembly hall also worships many gods according to the folk beliefs of the Chinese ethnic group and is the place of annual sacrifices of the community.

The ancient town of Hoi An was formerly an important trading port, attracting many traders from China. During this time, the Chinese built assembly halls to serve as a common spiritual place for the community.

There are five assembly halls in Hoi An, corresponding to 5 Chinese communities.

These Assembly Halls show the historical, cultural, spiritual, and material values of a golden age – the busiest international trading port between the 17th and 18th centuries.

Below is a quick comparison of 5 Assembly Halls in Hoi An. For more information, please continue reading.

5 Assembly Halls in Hoi An

Fujian Assembly Hall is Hoi An’s largest and most famous of the 5 Chinese assembly halls.

In the 17th century, when the commercial port of Hoi An flourished, many Fujian Chinese immigrated here.

They then built an assembly hall to worship Mazu (Thien Hau Thanh Mau) and used it as a meeting place for compatriots.

In 1990, Phuoc Kien Assembly Hall was recognized as a national historical and cultural relic.

The Assembly Hall of Cantonese was built in 1885. Initially, to worship Mazu and Confucius, after 1911, it was converted to honor Quan Cong and deceased ancestors.

The assembly hall is charming with the harmonious combination of wood and stone materials, giving the building a majestic and splendid appearance. You can see beautiful ornate motifs and sophisticated carvings here.

The Assembly Hall worships 108 Chinese merchants who the Nguyen Dynasty’s military officials unjustly killed. Mistakenly as a pirate ship, they fired a cannon and sank the boat.

After thoroughly investigating the matter, Tu Duc King allowed the construction of a temple to worship.

Chaozhou Assembly Hall was built in 1845 by the Chinese community of Chaozhou.

The place worships the Phuc Ba god, who specializes in controlling the waves and winds, helping to make travel and trade on the sea peaceful and smooth.

This place is more special as it hosts meetings for all Chinese, without distinction of their region.

The remaining ones (Fujian, Chaozhou, and Cantonese Assembly Hall) are charged with a ticket price of 120,000 VND / 5 locations (out of 20 fee-based attractions in Hoi An ancient town).

Should I visit all 5 Assembly Halls in Hoi An?

In my opinion, only visiting 1 or 2 assembly halls is enough. Please check the comparison table to select your favorites.

Which assembly halls should I visit in Hoi An?

Fujian and Cantonese Assembly Hall (Quang Dong) are the best ones to visit. They are beautiful, and the architecture is outstanding.

Do Hoi An assembly halls have the same architecture?

The pillars are similar, with the influence of the 17th and 18th centuries’ architecture. You can see handmade carvings, precious wood, and marble materials. However, each place will have different architectural styles based on the residential community. Most of them worship Mazu, the goddess of the sea and sailors’ caretaker.

Do you have to buy an entrance ticket to visit assembly halls?

Which assembly halls have the best photos?

Best places to stay in Hoi An

It’s best to stay near Hoi An town because it’s more convenient to visit attractions.

We enjoyed our stay at Hoian Central Hotel. The location is excellent, and it only takes 2 minutes from the old town. This hotel also offers comfortable rooms with an outdoor swimming pool, a restaurant, a bar, and free private parking.

Check availability and read reviews of Hoi An Central.

For a relaxing getaway, La Siesta Resort is also an excellent choice. The resort is beautiful, with four swimming pools surrounded by lush green tropical plants. It also has a spa, an onsite restaurant serving delicious local and Western food, and friendly staff. 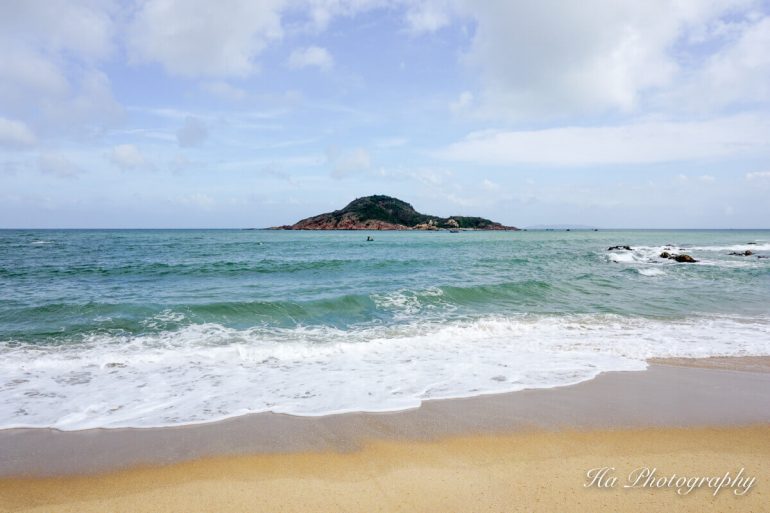 How to travel from Ho Chi Minh City to Quy Nhon, Vietnam? Quy Nhon is a beautiful coastal city with… 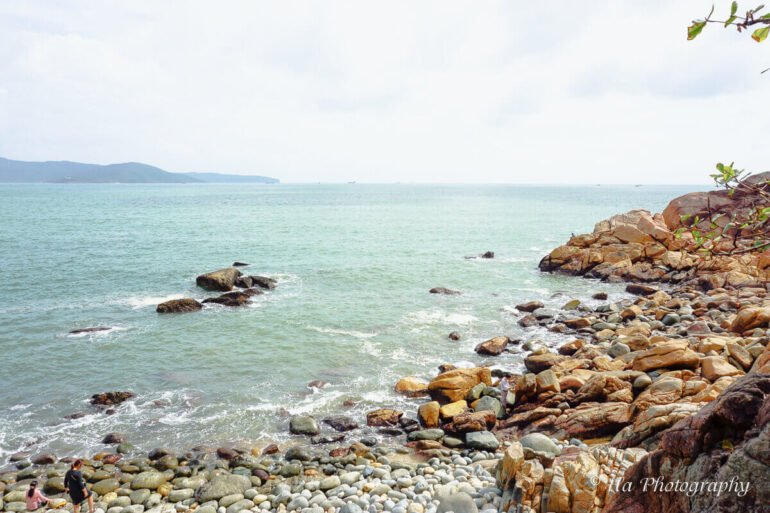 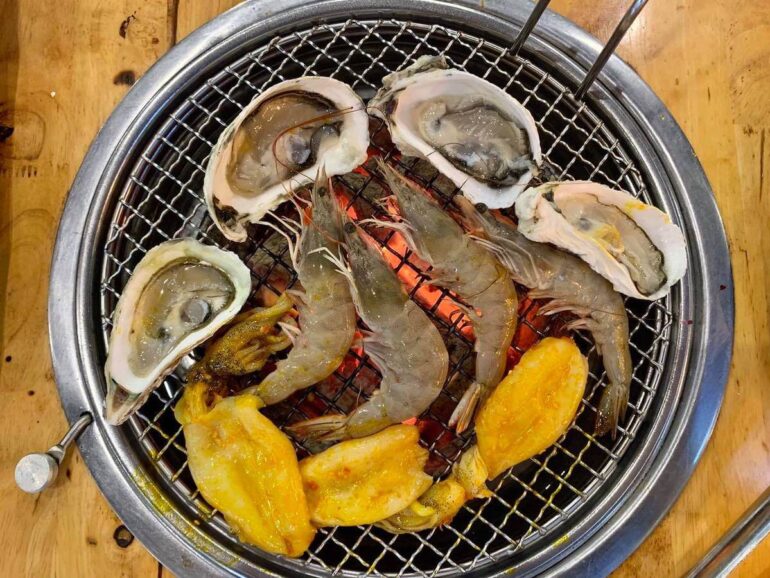 Enjoying a delicious barbecue in the chilly weather is one of our favorite experiences in Da Lat, Vietnam. Here are… 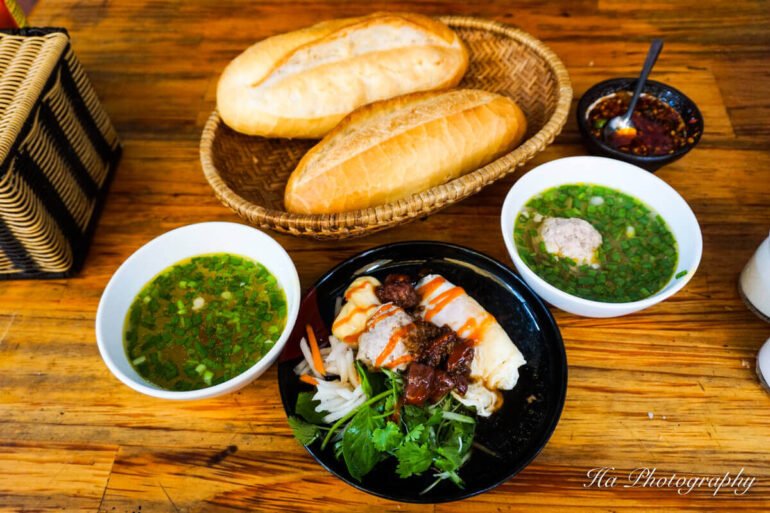 There are many reasons to fall in love with Dalat, and one of them is its food. The diversity of… 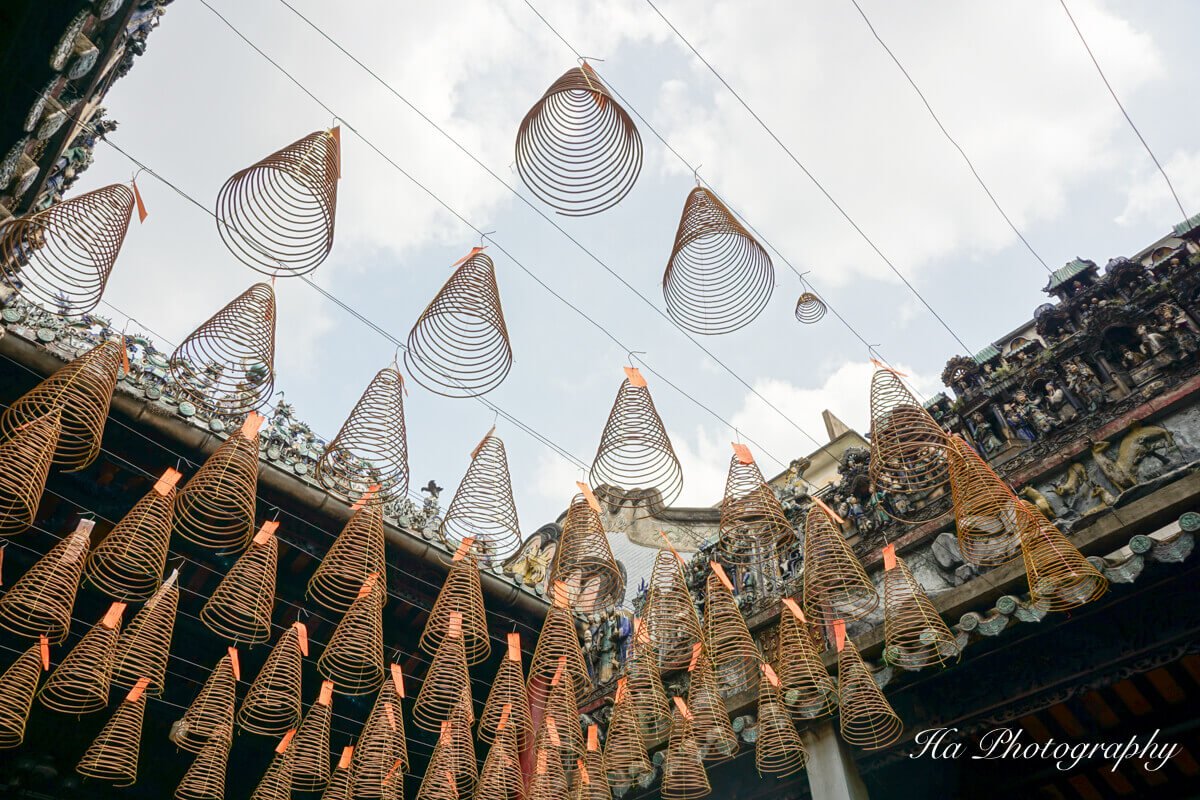 Built in the early 19th century, Thien Hau pagoda is the most famous sacred place in the middle of prosperous… 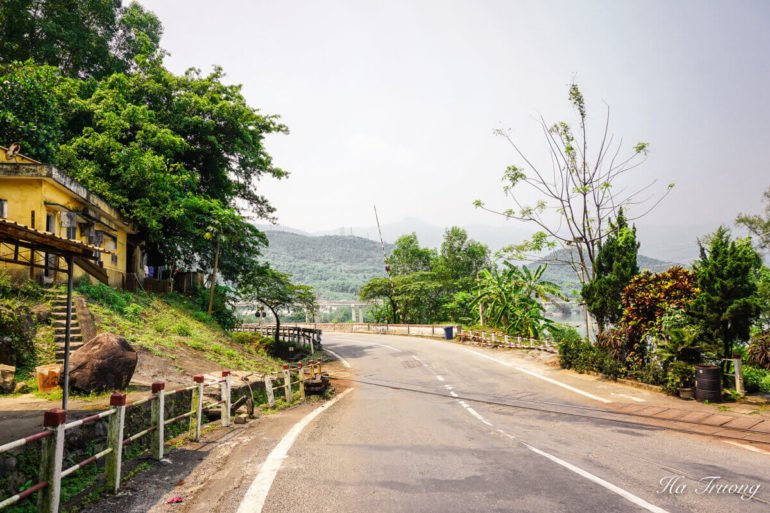 Vietnam is a popular destination for travelers thanks to its beauty and attractiveness. Though it’s known as a peaceful country,…