Along with the Hospital cave, Trung Trang cave is one of the most impressive caves in Cat Ba island Vietnam.

This article provides all the information you need before visiting Trung Trang cave, including getting there, the entrance fee, and things to see and do. 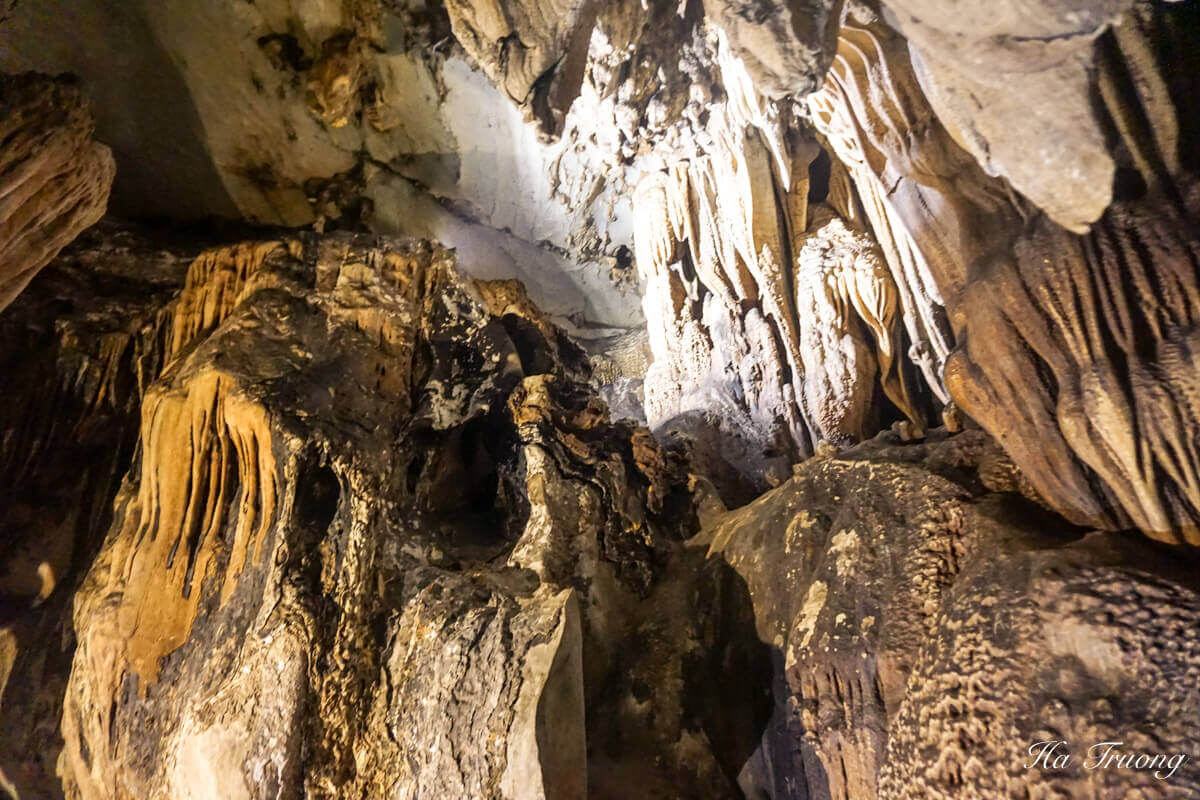 Trung Trang cave is known as one of the typical and largest caves for cave populations in Cat Ba. Each year, this cave attracts thousands of domestic and international visitors. 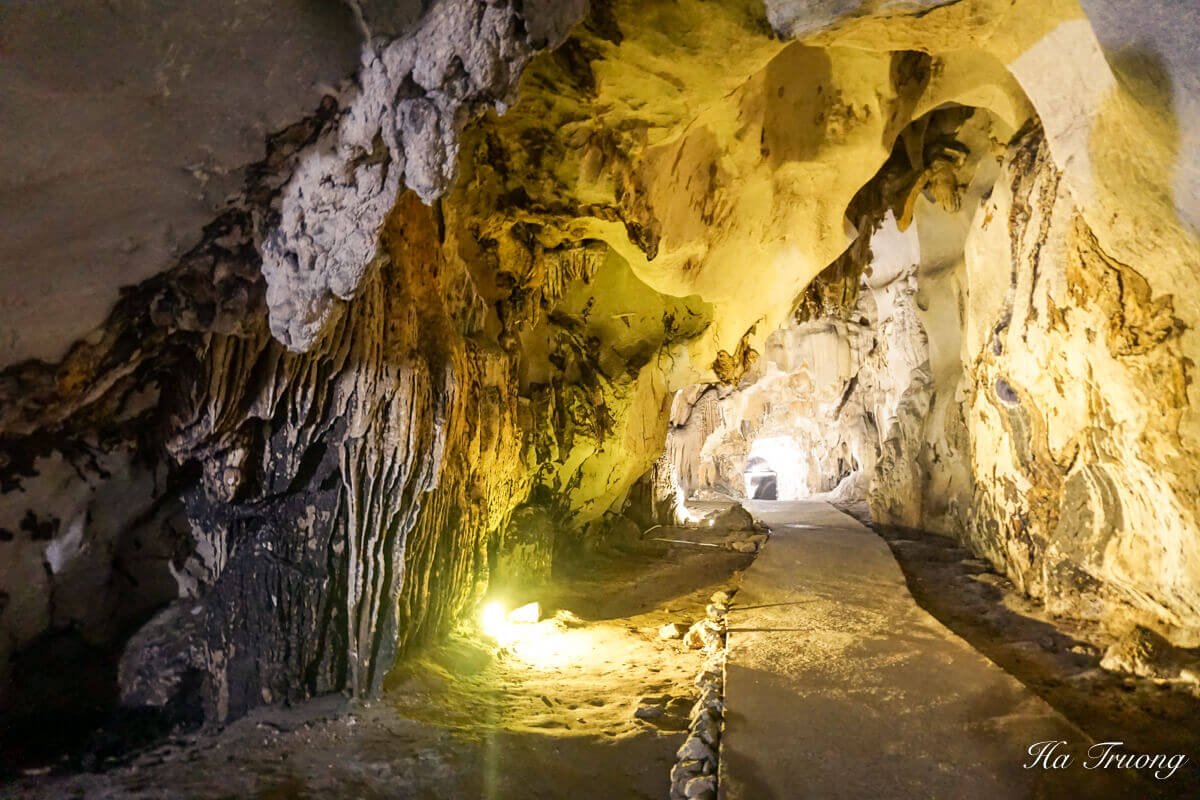 The cave has been called by different names.

Formerly known as the bat cave because of the residence of bats, the cave was chosen as the operating place of the naval headquarters during the American war, from 1964 to 1968, so it was then called the Navy. 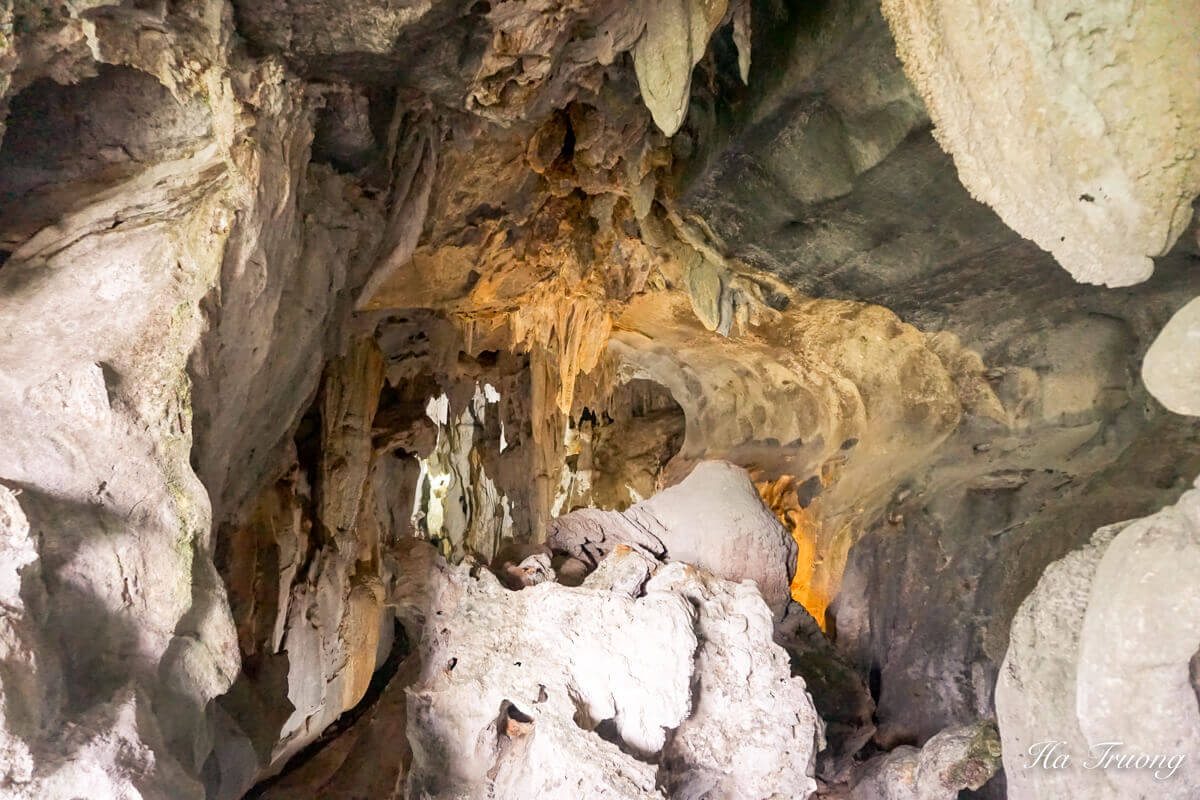 Trung Trang cave has a length of about 300m through the mountain with thousands of stalactites in various shapes, offering geological values with a typical cave ecosystem.

In addition to its beauty of natural stalactites, Trung Trang cave has its ecosystem in the mysterious darkness. The cave is home to many species of creatures such as reptiles, insects, birds, and bats.

After visiting Trung Trang cave, you should not miss exploring the splendid Kim Giao forest of Cat Ba National Park. 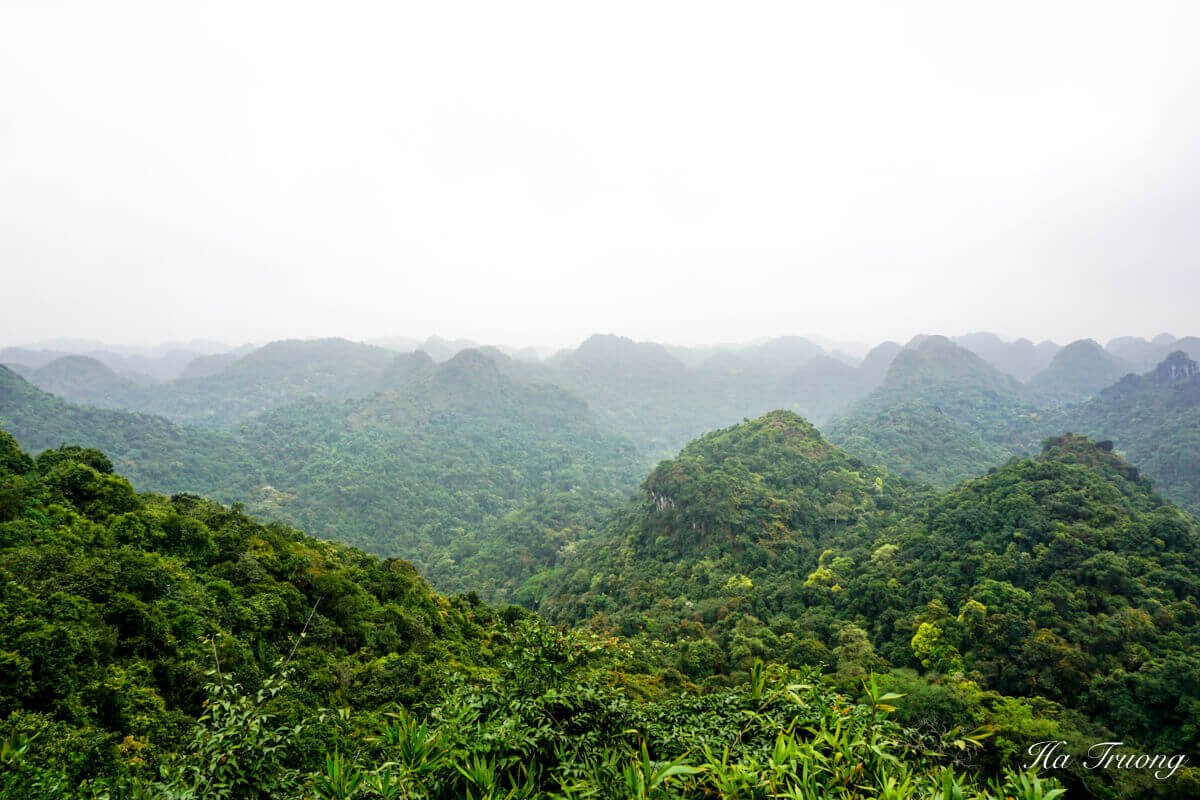 You can find several hotels along the coast in Cat Ba town.

I recommend staying at Cat Ba Oasis Bungalows. The food at the cafe is tasty, and the service is superb. I love the pool there.

If you’re looking for a relaxing vacation, Cat Ba Sunrise Resort is a fantastic choice. It’s located in Cat Co 3, so you can walk from the resort to the beach.

Tips: If you’re ready for an adventure, ask to rent bikes from your hotel! Otherwise, you can hire a scooter driver to explore the area.

How to get to Trung Trang Cave

Although the way to Trung Trang cave is through the forest, the road is wide, airy, and green.

On the way from Cat Ba town, you’ll see a yellow circular sign (where you exit the cave and return to the parking lot at the front door) before going to the ticket gate and the entrance of the cave (opposite the square plate “Trung Trang cave” on the side of the road). 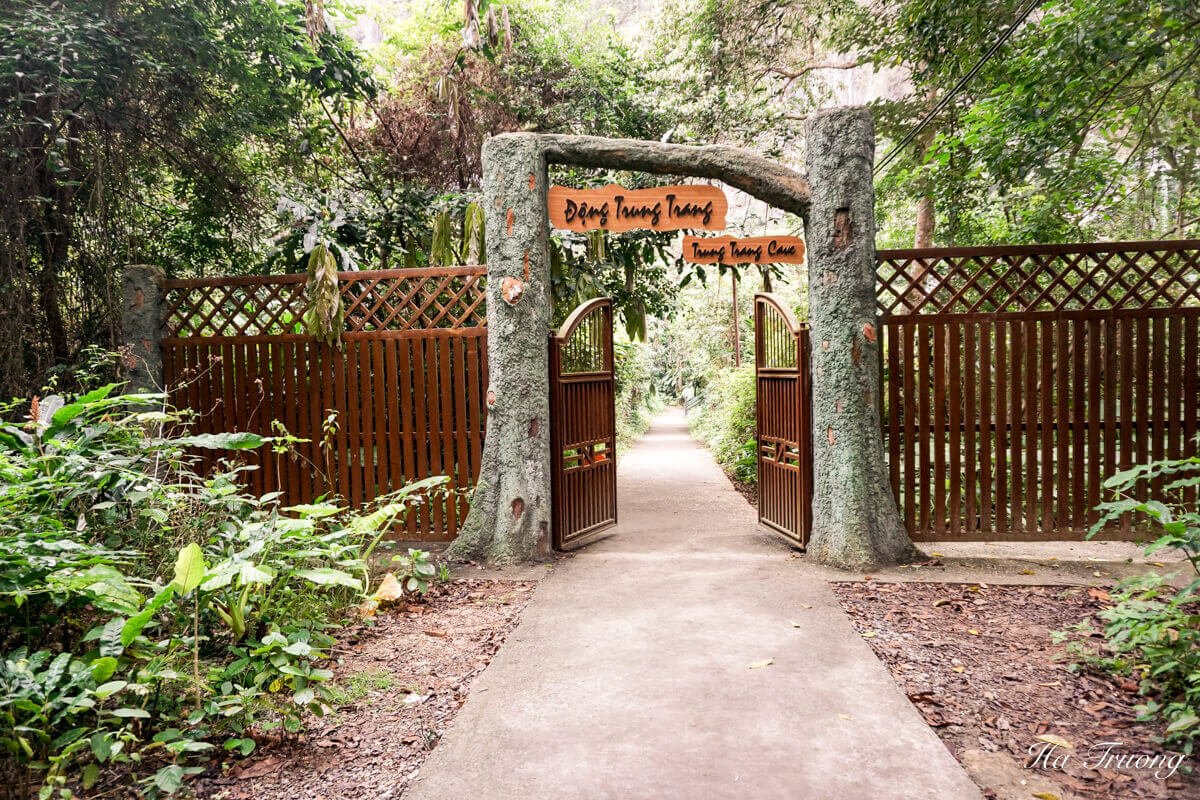 After purchasing the ticket, we entered the gate and followed a high bridge to the cave door. 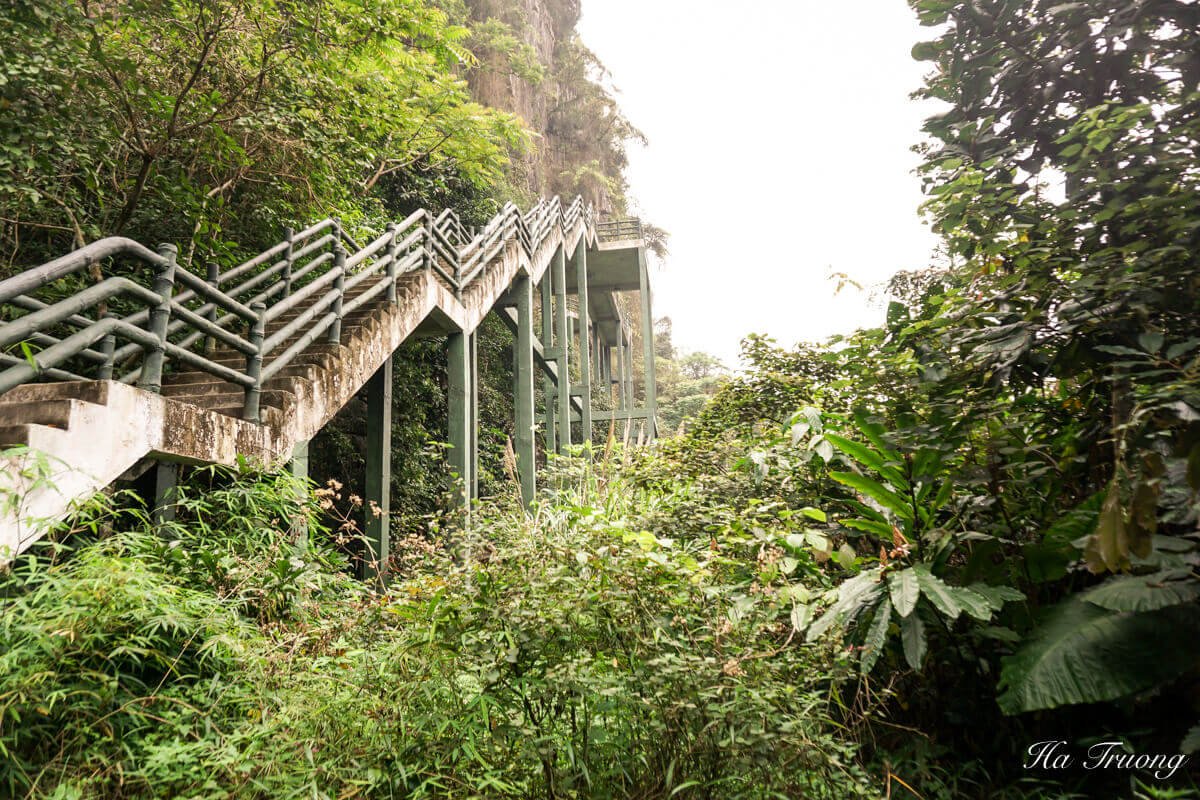 Info: As the cave exploration starts from high to low (the cave entrance halfway up the mountain and through the cave and out at the back entrance at the foot of the mountain), this bridge was built so visitors can go one way and the end of the tour in the cave.

Standing on the bridge, we could enjoy a breathtaking panoramic view of Cat Ba national park. The greenish color of the forest, the fresh smell of the air, and the fog created a perfect picture. 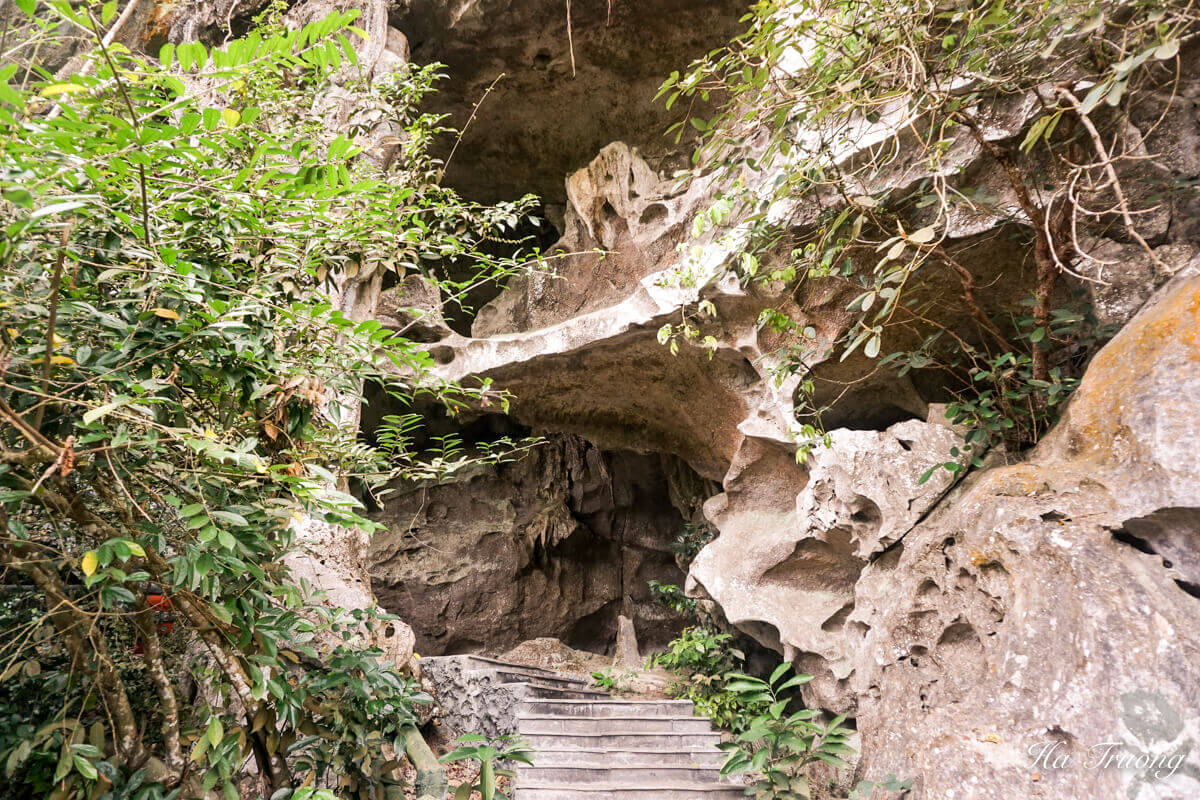 The arch of Trung Trang cave was quite impressive, with stone pillars and stalactites from the outside, bringing a mysterious feeling. 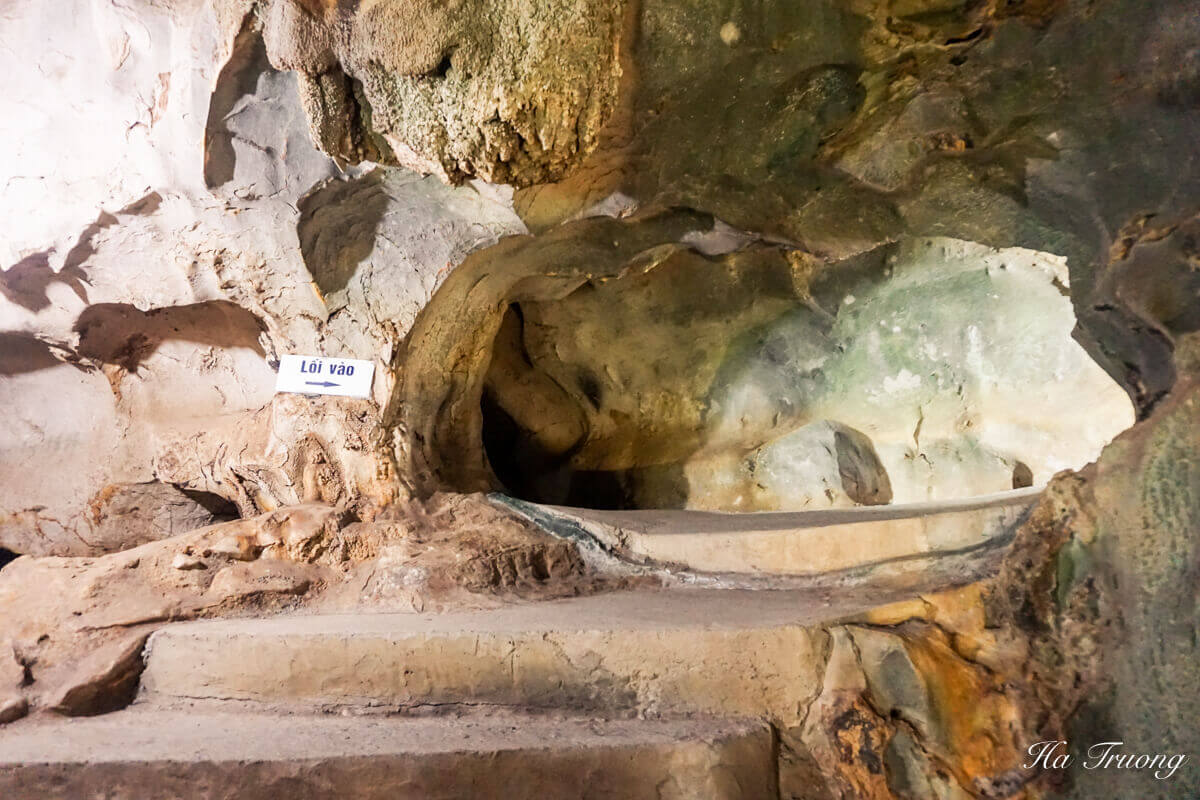 Around the first 30 meters, we saw another cave entrance. It was probably the original entrance to the cave before the bridge was built. 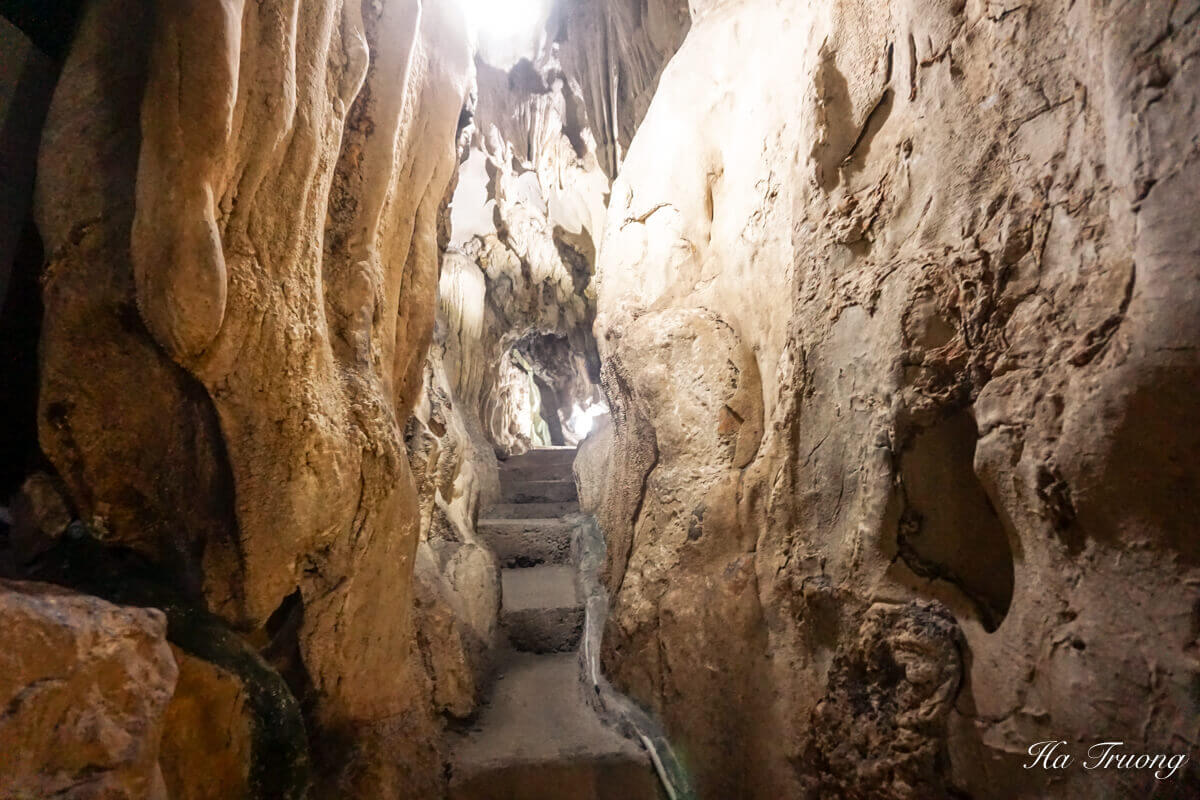 As the road in the cave was either made of steps or cemented, it was convenient for us to walk. However, in some parts, we still had to bend our backs to fit the cave.

Under the yellow light, the stalactites of Trung Trang cave looked very impressive.

Close to the end of the exit, we saw the arches deep into the ground along the way. Although illuminated below, no one would dare to climb down because there were no signs.

Finally, we passed through an iron door and went outside. 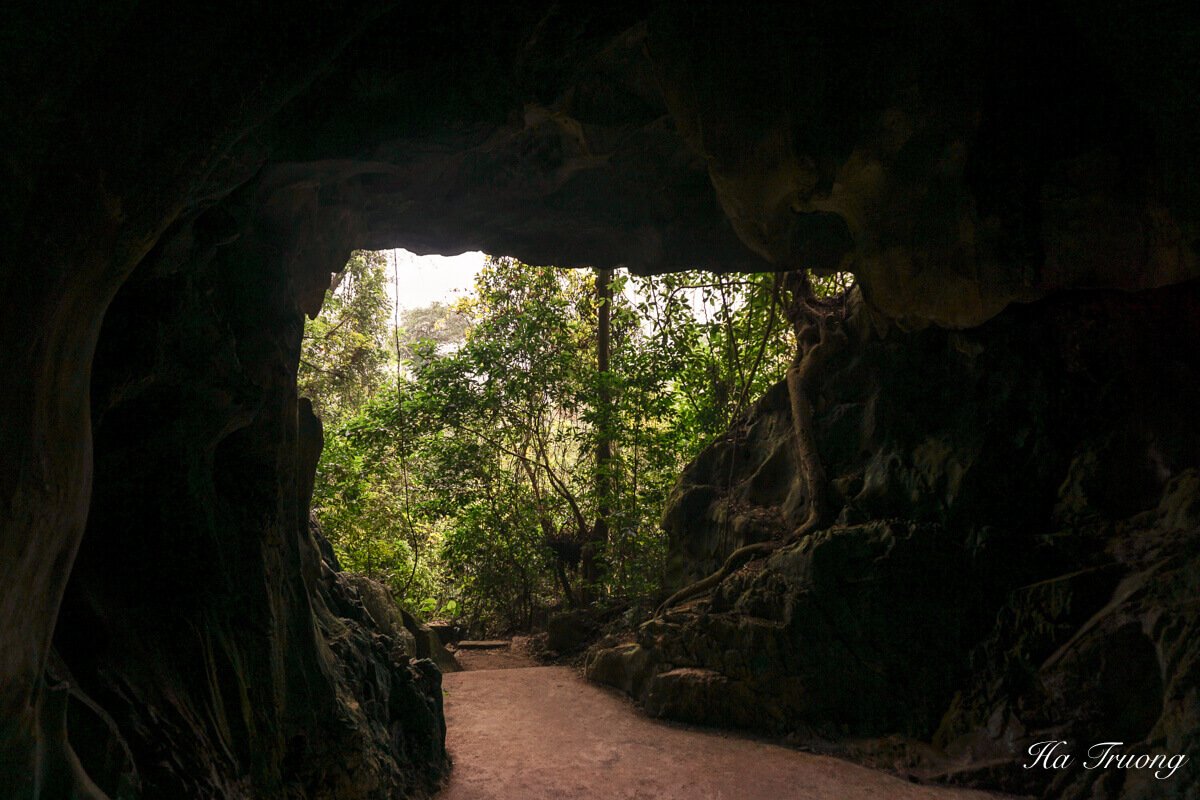 The exit of Trung Trang cave was relatively wide and beautiful. People said you might see the bats sticking up from above on the ceiling on some days. 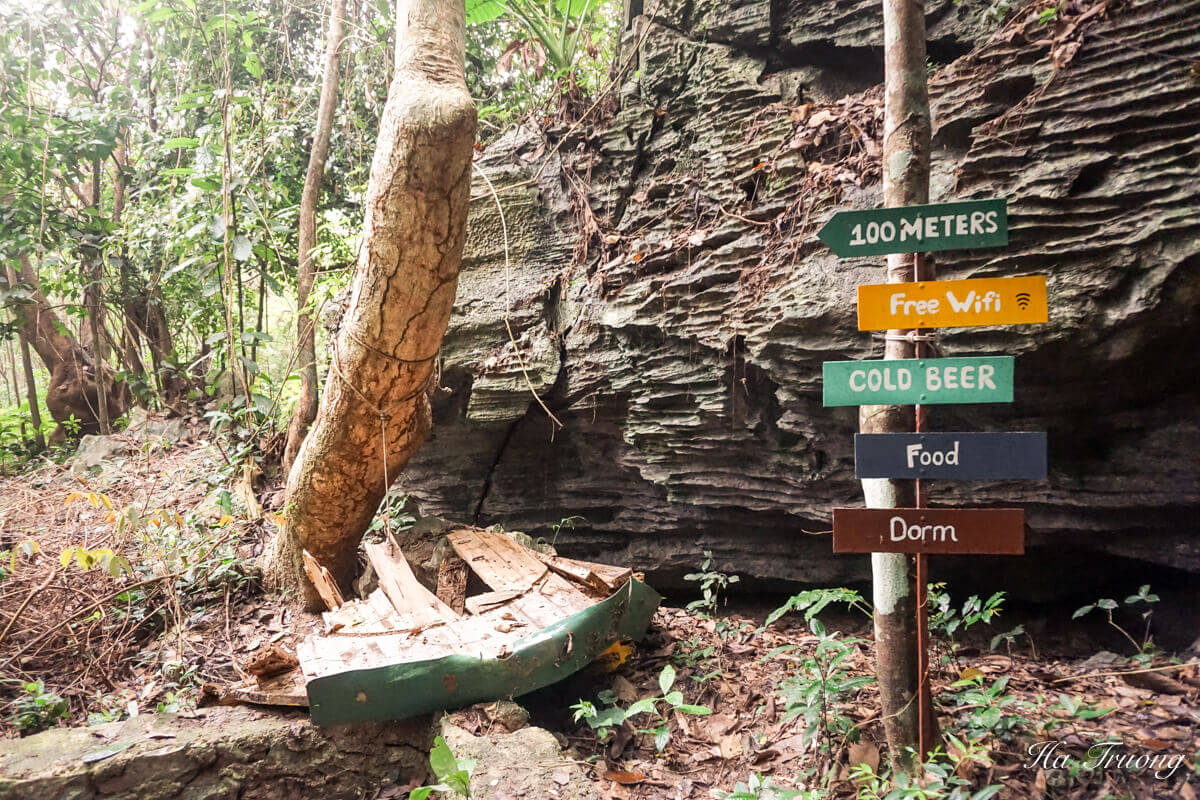 Followed the trail for a few hundred meters, we got back to the parking area and went to Cat Ba National Park. 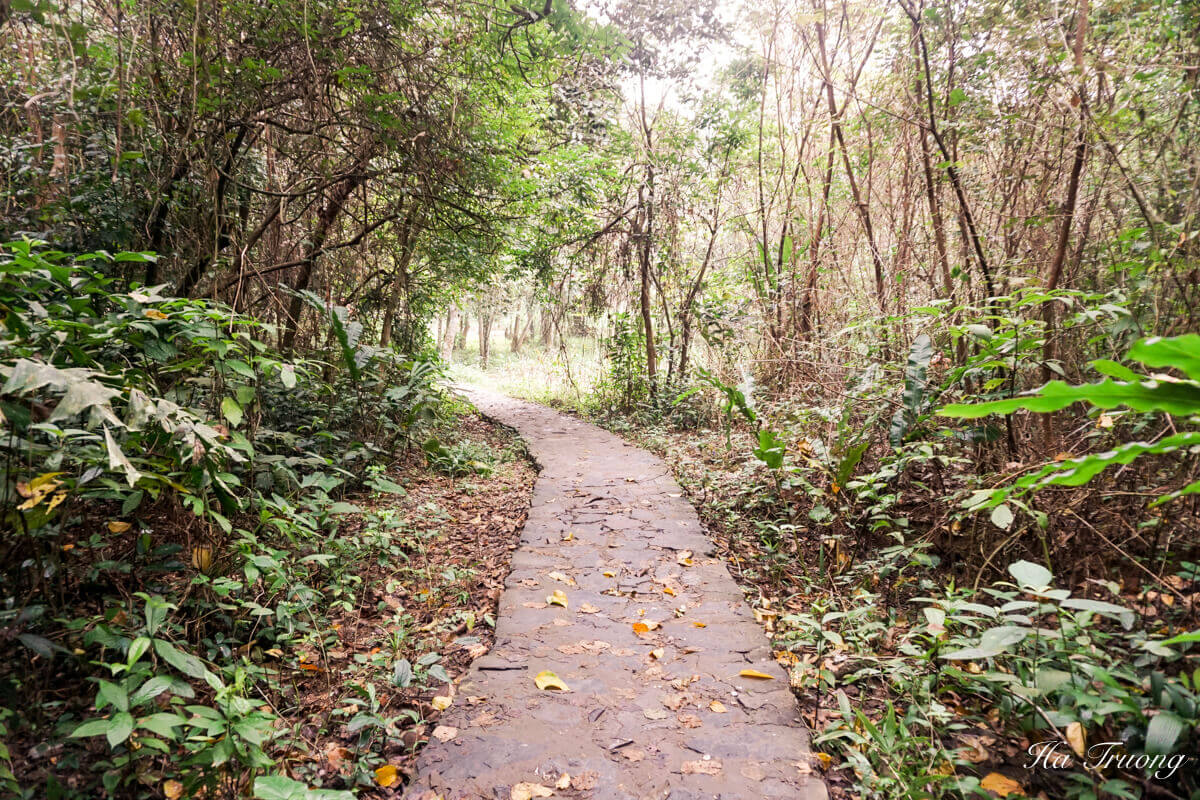 10+ Best Things To Do In Reykjavík Iceland

10 Most Beautiful Waterfalls To Visit In Vietnam