Nara Park is a familiar name to those who love nature and the unique culture of the Kansai region in Japan.

I visited Nara Park on a day trip from Osaka and had fun interacting with the deer here.

Built in 1880, Nara Park is the largest park in Japan, with nearly 700 hectares, including the Todaiji Temple, Kasuga Taisha Temple, and many other historical buildings representing the city’s prosperity.

Mentioning Nara Park, people will think of lovely deer wandering in large and poetic gardens. The deer are the symbols of Nara Park and the soul of the beautiful Nara city.

Nara Park opens for free all day, so you can freely explore, enjoy afternoon tea at the tea shop and enjoy the nature of Japan.

How to get to Nara Park

Nara Park is about a 5-minute walk from Kintetsu Nara Station and about 20 minutes from JR Nara Station. Also, there are many convenient bus stops around the park.

If you’d like to explore more attractions in Nara and the surroundings, booking a day tour would be a good idea. For example, you can choose Todaiji Temple, Nara Park, Kofukuji Temple Half-Day Tour from Kyoto.

Things to do in Nara Park

Interact with the deer

Getting out of the train station, I caught many deer roaming freely. Deer were everywhere, on the sidewalk, in the park, or near the temples.

I was surprised to know that more than 1200 deers were living in this park!

It was interesting to learn that the deer in Nara Park have been the emissaries of Kasuga-Taisha temple since ancient times.

Although familiar to humans, they are still wild animals and are recognized as a national natural heritage named “Nara deer.”

Although these deer have not been domesticated, you can still feed them crackers, special food for this species.

I was scared at first when trying to feed them, but I got used to it after a while.

Kofukuji Temple is a landmark and a symbol of Nara. It was first built in 730 and, most recently, rebuilt in 1426.

While the entrance to the Kofukuji Temple is free and accessible all day, there are two areas that you need to pay an entrance fee: the National Treasure Museum of Kofukuji and the Eastern Golden Hall.

The recently refurbished National Treasure Museum represents part of the temple’s excellent art collection and is an absolute must-see for those who love Buddhist art.

Among the many prominent exhibits are the three-sided, six-sided Ashura Statue, one of the most famous Buddha images in Japan.

My last stop on this trip was to one of the most famous spots in Nara – the Todaiji temple.

This temple was started building in 728 at the order of Emperor Shomu and completed in 752 – the period when Buddhism was flourishing and becoming the national religion of Japan.

The temple is also recognized by UNESCO as a World Heritage Site thanks to its rich history and unique artistic architecture imbued with Buddhism.

Todaiji is considered the largest wooden architecture in the world.

I love my time at the deer park and wish I had stayed longer. The deer were friendly and used to humans, and it’s great to see how they live in a modern setting. 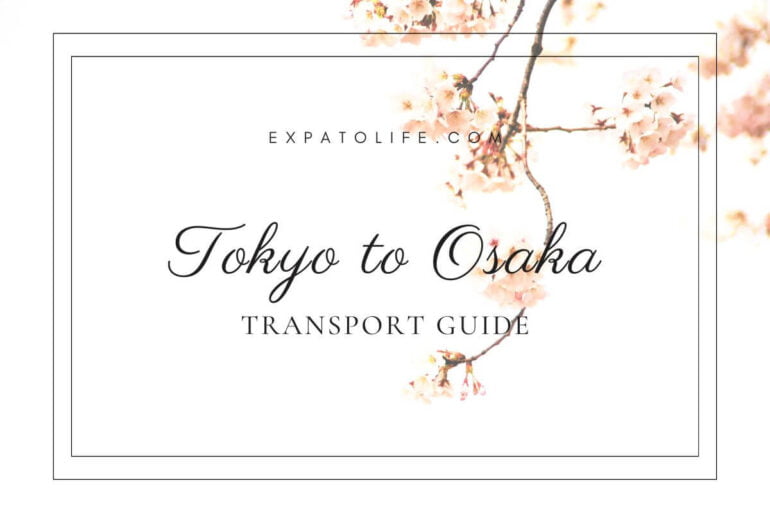 With hearty street food and interesting sights, Osaka is an excellent place to visit after your trip to Tokyo. In… 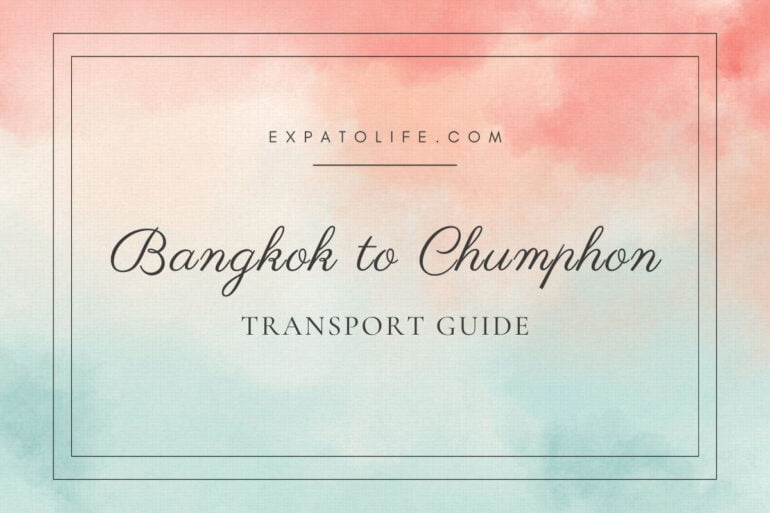 Chumphon is a famous gateway to several islands in the Gulf of Thailand and the Southern provinces. In this travel… 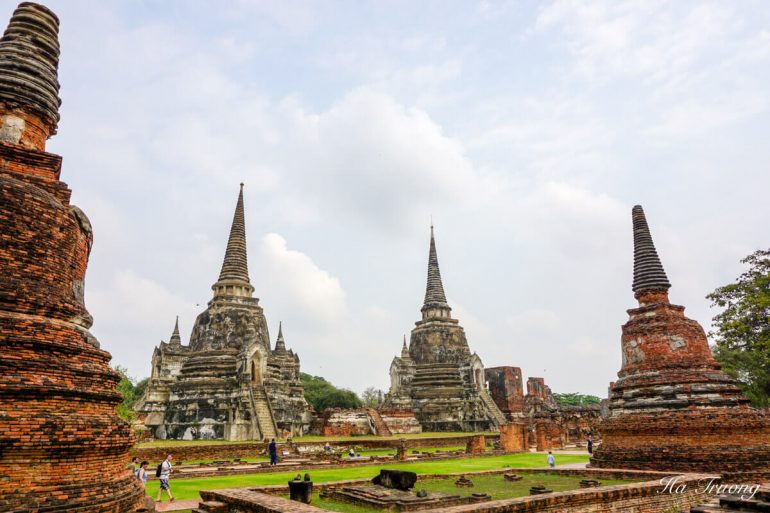 After exploring Bangkok, Thailand, Ayutthaya would be ideal for a day trip to explore impressive temple ruins and history. How… 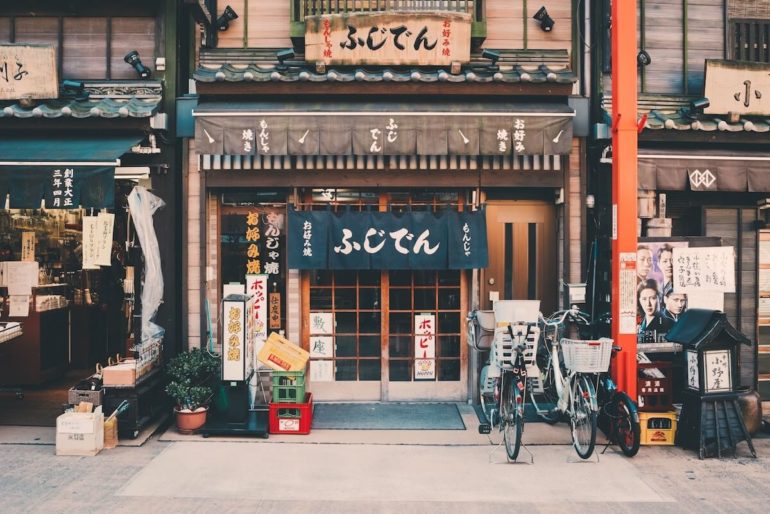 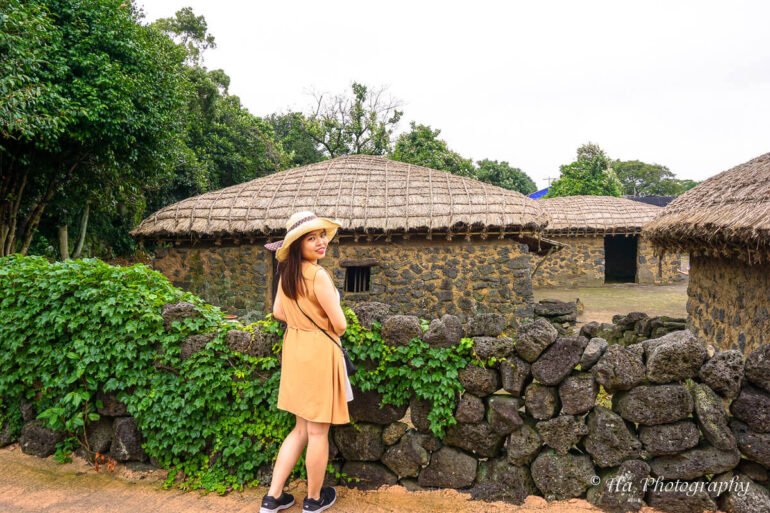 Seongeup Folk Village is one of my favorite places on Jeju Island, South Korea. This ancient village is a fascinating… 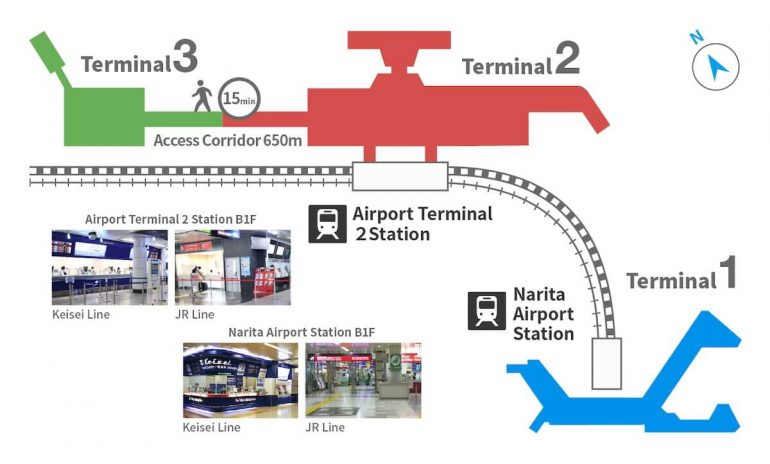 Narita Airport is located in Chiba, about 70km from central Tokyo, Japan. As the airport is quite far from central…