Are you planning to visit the Sólheimasandur plane crash on your Iceland trip? Before going, you may wonder about its story, how to get there, what to pack, etc.

In this travel guide, I’ll provide useful information to plan a trip to the Iceland plane crash. Let’s dive in.

The famous Sólheimasandur plane crash is one of the most impressive landmarks I’ve visited in Iceland.

On 21st November 1973, a United States Navy Douglas DC-3 plane ran out of fuel and crashed at Sólheimasandur.

While the whole crew survived, the plane’s wreckage remains on the black beach. It’s been there since then.

Where is theSólheimasandur plane in Iceland?

The Sólheimasandur plane wreck is located on the southern coast of Iceland, between Skógafoss waterfall and Vik town.

How to get to Iceland’s plane crash

From Reykjavik, you can follow Road 1 in the direction of Vik.

The Sólheimasandur trail-access car park is about 8km on the right from Skógar when traveling towards Vík town.

How far is the walk to the plane wreck in Iceland?

The walk to Iceland’s airplane wreck is a 7 km round trip.

It took me about an hour to get there and an hour back. So it isn’t something you’ll want to stuff in your schedule if you don’t have much time.

There’s nothing on the way except black sand, so the hike may feel longer than it should have been. It can be challenging to continue because you don’t see the plane until the last part of the walk.

On my trip there, getting to the plane wreck felt forever as the weather was very foggy. I could barely see the person before me if they were more than 5 meters. However, it was worth it to get there and see the wreckage.

There’s nothing around the area, so pack enough water and snacks for your trip. A good pair of walking shoes is a must. 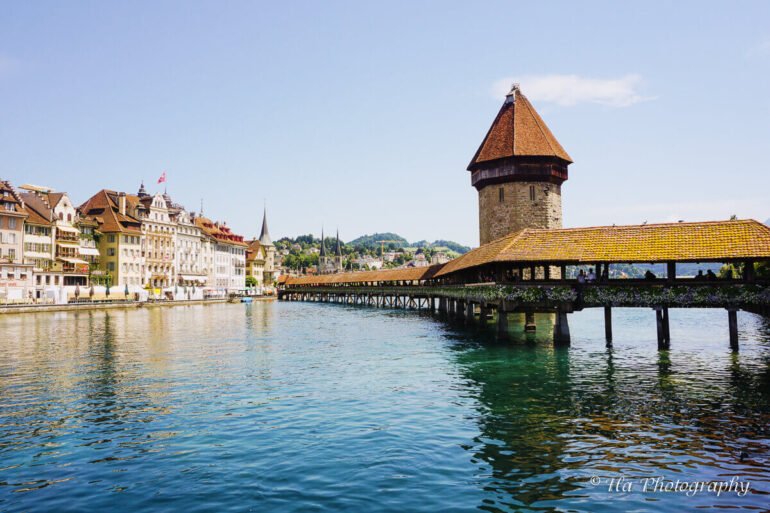 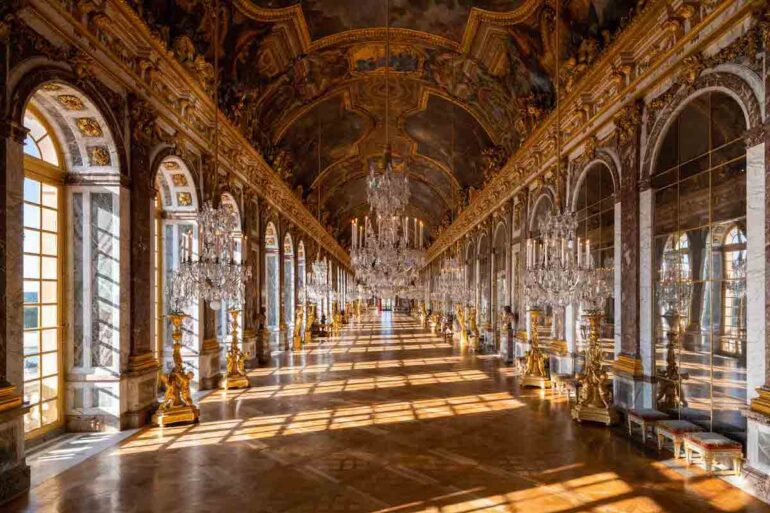 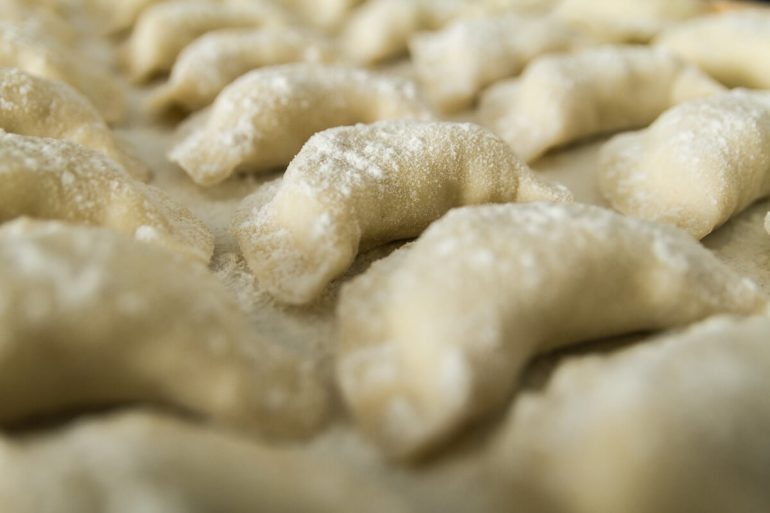 Located in the eastern part of Europe, Poland is famous for its beautiful destinations and drinking culture. Why should you… 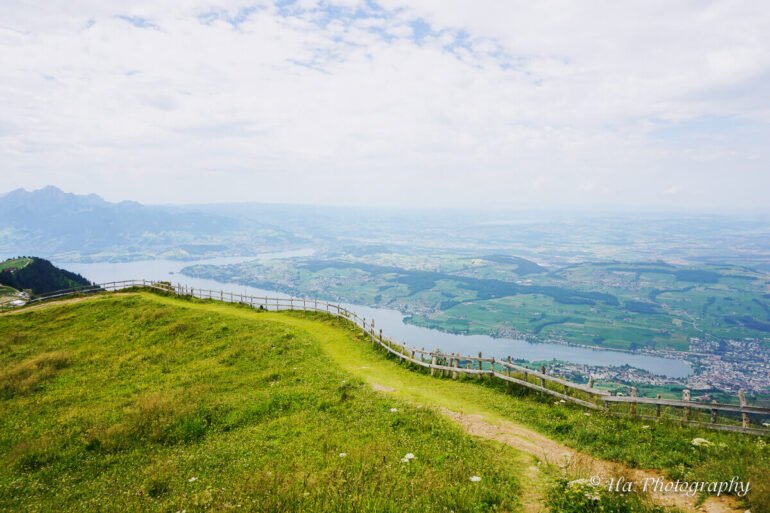 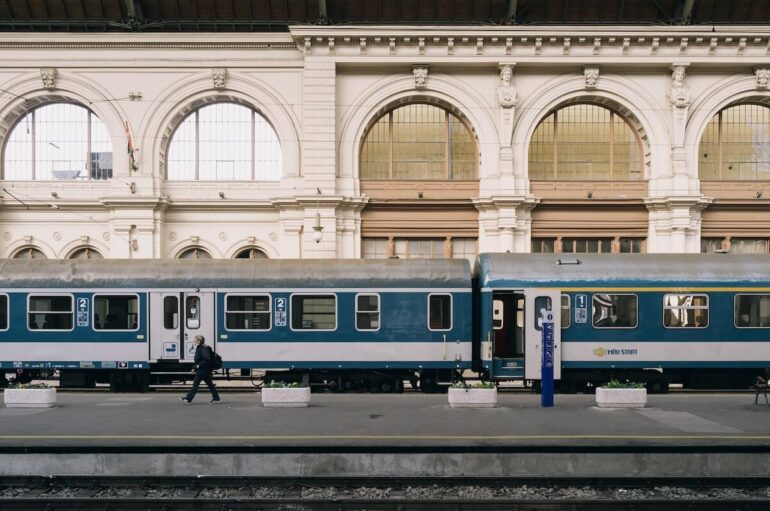 If you love classical music, Vienna is a perfect place to visit after your trip to Budapest. In this travel… 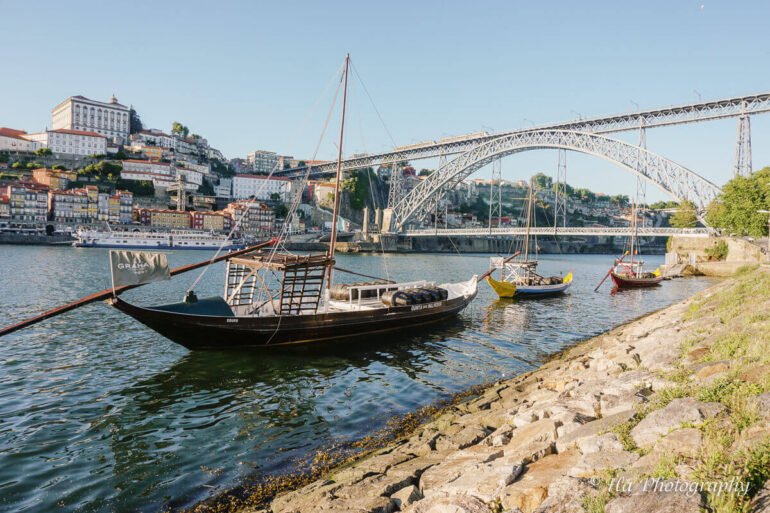 Are you planning to visit Portugal soon? Here are 8 interesting facts about Portugal. A sizeable country Portugal is actually…