Geysir Hot Spring Area is one of my favorite stops along Iceland’s Golden Circle. Less than 2 hours drive from Reykjavik, you can reach this remarkable landmark easily by driving a car or taking a Golden Circle day tour.

In this travel guide, I’ll share Haukadalur valley (the Geysir area) and useful information to plan your trip to Geysir and Strokkur.

The Haukadalur geothermal area has a surface area of approximately 3 km² and became active more than 1000 years ago.

It sits on the drifting outskirts of the Neovolcanic zone, resulting in sustained geothermal activities.

Wandering around the area, you can spot several little geysers and small natural vents from which steam rises.

I was also amazed at the colorful ground dyed brightly with sulfur (yellow), copper (green), and iron (red).

Geysir, or the Great Geysir, is located in South-west Iceland, in the geothermal area of Haukadalur Valley.

The famous Geysir gives its name to other similar ones around the world. Its circular pool is 18 m (60 feet) in diameter and 1.2 m (4 feet) deep.

Geysir has been relatively inactive for many years, except for renewed activity in 2000 after an eruption at Mount Hekla.

While it’s rarely active, the water could reach up to 70 meters (230 feet) once it erupts.

The most active Geysir in Iceland is Strokkur, the main attraction in Haukadalur’s hot spring.

What is the eruption time of Strokkur?

Strokkur usually spouts every 5 to 10 minutes between eruptions, and you may have to wait for 15 minutes on rare occasions.

As each burst can vary and the height of the spout can change, you should watch it a few times to see the highest one.

What are the signs of eruptions you should watch out for?

While the period varies, you can watch out for some signs. If the pool’s surface boils a little more tense than usual, it’s a sign of an eruption.

Does it cost to visit Geysir?

No. You don’t have to pay an entrance fee to visit the Haukadalur geothermal area. However, you should follow the tips below to have the best experience.

Tips to visit Geysir and Strokkur

I know it’s tempting to go near the geyser on your visit, but don’t!

The steam is very hot. You should stay within the marked area and stay away from the geyser when it erupts.

Stay on formal paths or established tracks. The ground may be treacherous, suddenly giving way beneath you.

Also, do not litter.

While the Geysir hot spring area opens every day, you should visit in the morning before 10 am or in the afternoon after 4 pm to avoid the crowd.

Also, for the best experience, you should avoid the high tourist season, which lasts from June to August. The geyser hot spring area will be filled with tourists most of the time.

Read more: Check out my article for the best time to visit Iceland.

Where are Geysir and Strokkur located?

Geysir is a prominent part of the Golden Circle along with Thingvellir National Park and Gullfoss Waterfall.

How to get to Geysir and Strokkur from Reykjavik?

You can get to Reykjavik’s Geysir hot spring area by bus or car.

You can take two routes from Reykjavík to Geysir: Route 36 and Road 1.

The common option is to take the Þingvallavegur route (route 36).

At the end of Route 37, turn left and take Route 35 northeast to Hótel Geysir, next to the hot springs.

The second option is via Road 1. This route will take you past Hveragerði town. Before reaching Selfoss town, you should make a left turn onward to Lake Laugarvatn.

You’ll also drive past Kerið Volcanic Crater and Faxi waterfall as you follow road 35 the rest of the way.

Read more: You can read our car rental guide and Iceland driving tips to prepare for your trip. Check your car options here.

You can also get from Reykjavík to Geysir by bus. You can take Reykajvík Excursions’ “Iceland on Your Own” bus service between Reykjavík and Akureyri stops.

In summer, the bus departs daily at 8 am from the BSÍ bus terminal in Reykjavík. The journey takes about two hours, as the bus stops at major sites and waits 30 minutes so travelers can explore.

Places to stay near Geysir and Strokkur

Located just across the road from the geyser, this four-star hotel is an excellent place to stay.

Hotel Geysir offers comfortable and bright rooms and suites with stunning views. The onsite restaurant serves a delicious breakfast and a buffet from noon till late.

Geysir Hestar is a lovely horse farm near Gullfoss and Geysir, providing rooms and private cottages.

The rooms here are pretty small but cozy. The main guesthouse has a shared small kitchenette with complimentary tea and coffee and shared separate bathrooms and showers.

A cottage will be a better choice if you travel in a group. It is furnished with a small but fully equipped kitchen, a living room, a 2-bed bedroom, and a loft with four beds.

Camping sites near Geysir and Strokkur

Camping is an excellent way to spend a night in Iceland. You can find a few camping sites in the area.

You can find this campsite opposite the Geysir Centre, within walking distance.

Skjól site is located between Geysir and Gullfoss.

Best places to visit near Geysir

There are plenty of beautiful attractions to visit after Geysir.

A trip to Gullfoss is a must, as the waterfall is just about a 10-minute drive from Geysir. Also, you should visit nearby places such as: 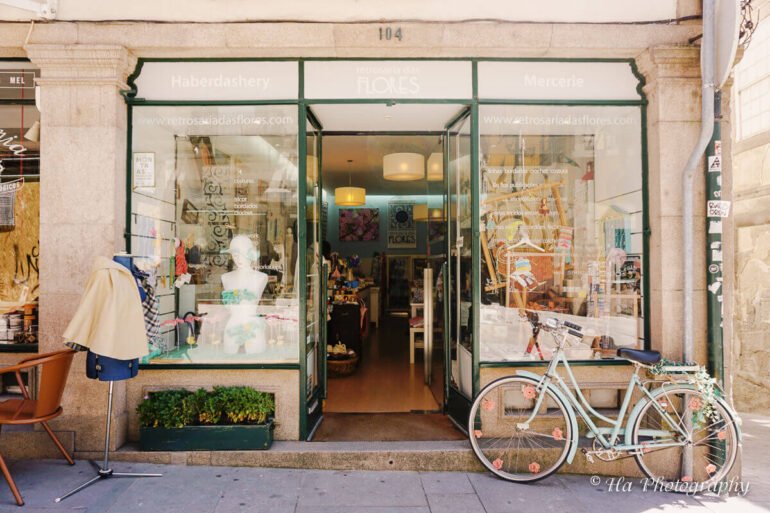 I’m totally in love with Porto’s cuisine, culture, architecture, and vibe. The city has a perfect combination of vibrant city… 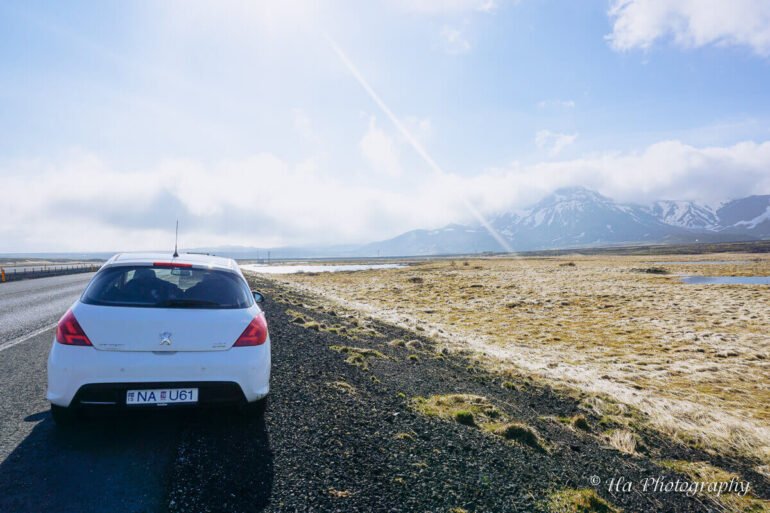 Which car rental company is the best in Iceland? Car or camping van? How about car insurance? So many questions,… 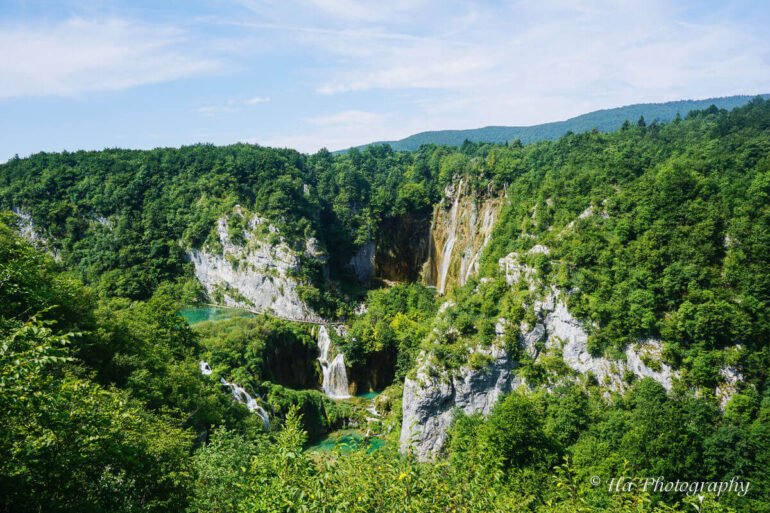 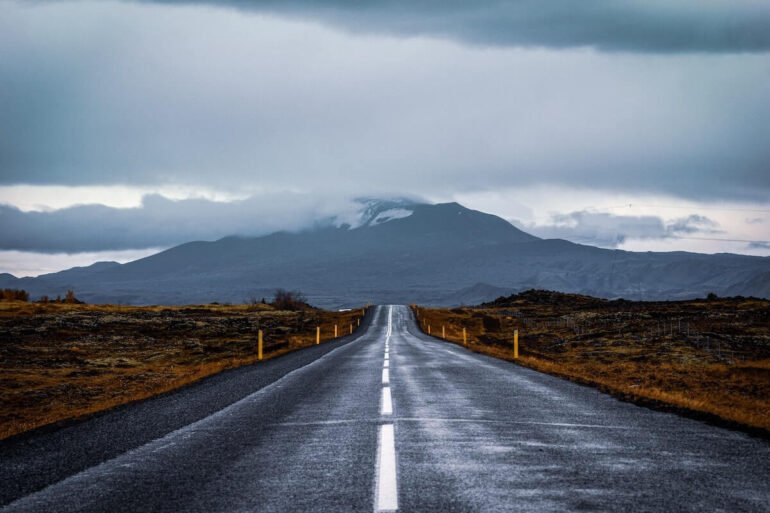 Iceland is famously known for its beautiful mountain peaks, many of which are renowned around the world and attract thousands… 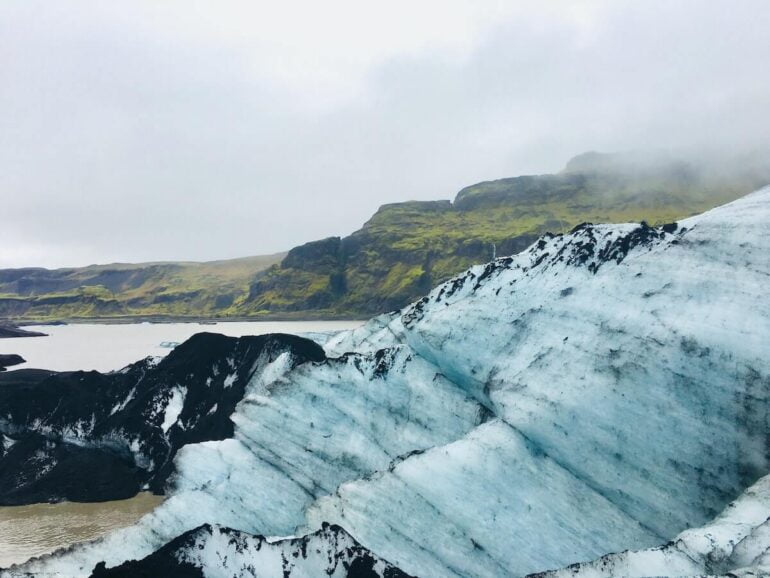 Are you planning a visit to Sólheimajökull Glacier in Iceland? Whether it’s your first time visiting this magnificent natural wonder… 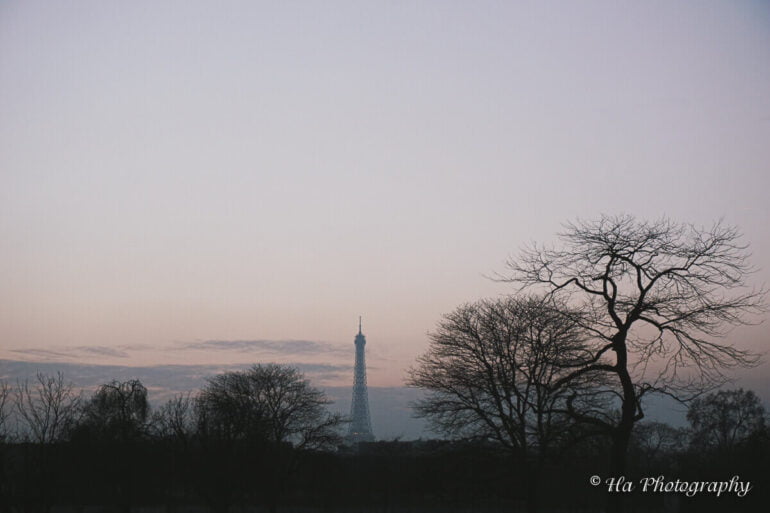 Is it safe for a woman to travel alone to Paris? Should I travel solo to Paris? I had several questions…