Japan, the land of the rising sun, is famous for its beautiful natural scenery, ancient architectural works, and unique cultures and cuisine.

When is the best time to visit Japan?

This article includes climate in Japan, seasons’ differences, the best months to visit Japan, and things you should not miss.

Japan has more than 3,000 islands stretching along the Pacific Ocean.

About 70% -80% of Japan is mountainous, geographically unsuitable for agriculture, industry, and residence. Yet, Japan is the 30th most populous country in the world.

There are four distinct seasons: Spring, Summer, Autumn, and Winter.

Japan has a temperate climate but varies from north to south. The geographic characteristics of Japan can be divided into six major climatic regions:

The temperature in Japan

The temperature of Japan in summer and winter differs by up to 30 degrees.

In summer, the temperature and humidity are pretty high. In early summer, except for Hokkaido, there is a lot of rain from June to mid-October.

Also, in spring and autumn, the climate is enjoyable and comfortable, but the weather in Japan often changes.

Japan sees quite a lot of snow in the winter.

The best time to visit Japan is spring and autumn.

You should visit Japan from the second half of March to the first half of April to see the blooming cherry blossoms.

Also, from late October to the second half of November is great to see the changes in the leaves colors.

Things to do in Japan all year

A. Spring in Japan

The spring of Japan is about three months, usually from March to May.

Although it is spring, during the first period, there is still snow and has cold weather.

The weather is more pleasant from mid-spring to late spring, with more sunny days.

Cherry blossoms usually bloom from late March to mid-April in the year.

The blooming time of cherry blossoms is usually very short and varies from year to year, so don’t forget to check it in advance.

B. Summer in Japan

Due to the hot weather, the beaches are the best choice when visiting Japan.

In addition to the beaches to escape from the heat,

Summer in Japan is considered the season of festivals (matsuri) and fireworks (Hanabi) across the country.

Festivals in Japan are very vibrant and attractive, bearing each town’s long-standing culture and history.

Summer fireworks are usually displayed at these festivals. Unfortunately, it’s often crowded before the firework time, so don’t forget to be there 1 – 2 hours in advance, buying food and enjoying impressive shows.

Visiting Japan in the autumn, you can admire the streets lined with brilliant red leaves, creating beautiful scenery.

This is also the Momiji red leaf season (when the leaves turn yellow and red) around October to early November.

Winter in Japan lasts from early December to the end of February.

This is the coldest season in Japan, with frequent snow and white snow, but the climate is relatively mild and dry.

Exciting experience when traveling to Japan in the winter

This activity takes place annually in the winter, mainly in the northern provinces of Japan.

Winter is also the time of many festive activities in Japan. Don’t miss the Sapporo Snow Festival held in Hokkaido, starting around February every year.

3. Bathing in the hot springs (onsen)

Visiting Japan in the winter, you can watch the snow and relax in the hot spring to help relieve stress and reduce aches and pains. 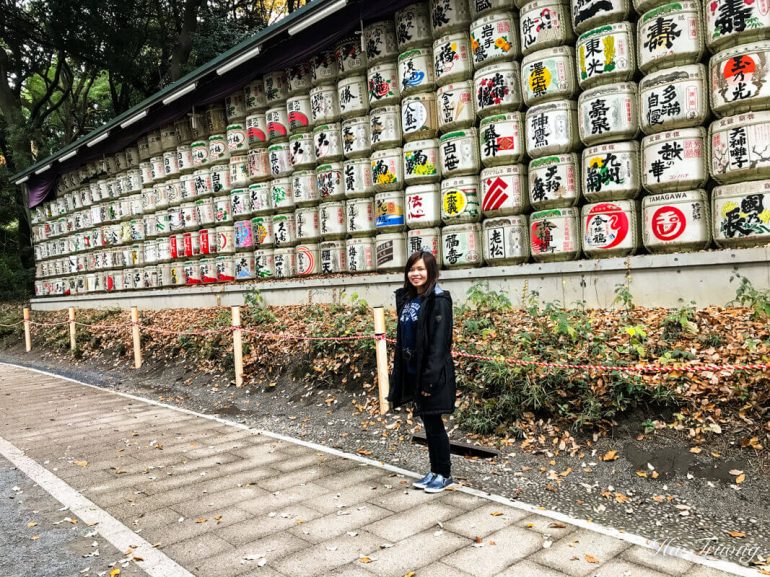 Located in the heart of Tokyo, Japan, Meiji Jingu is the city’s most famous spiritual attraction. The landmark enshrines Emperor… 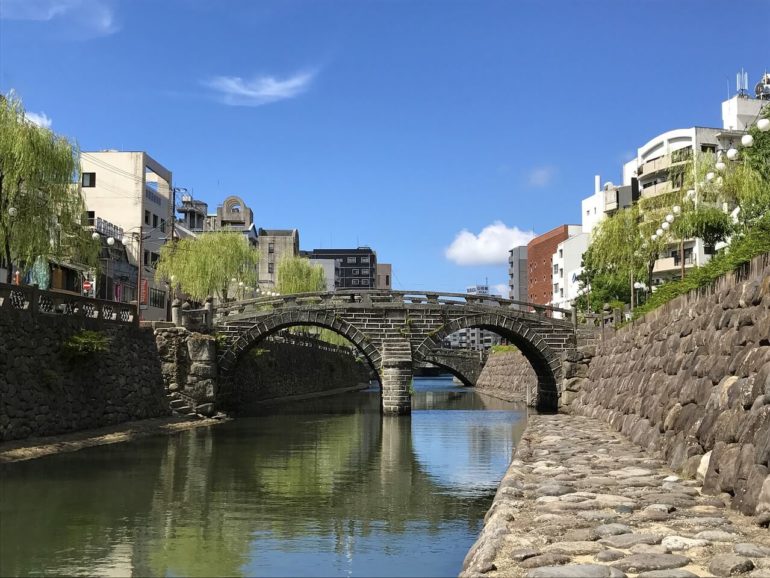 Located on the West of Kyushu island, Nagasaki is a magical land that stood up from the atomic bombing in… 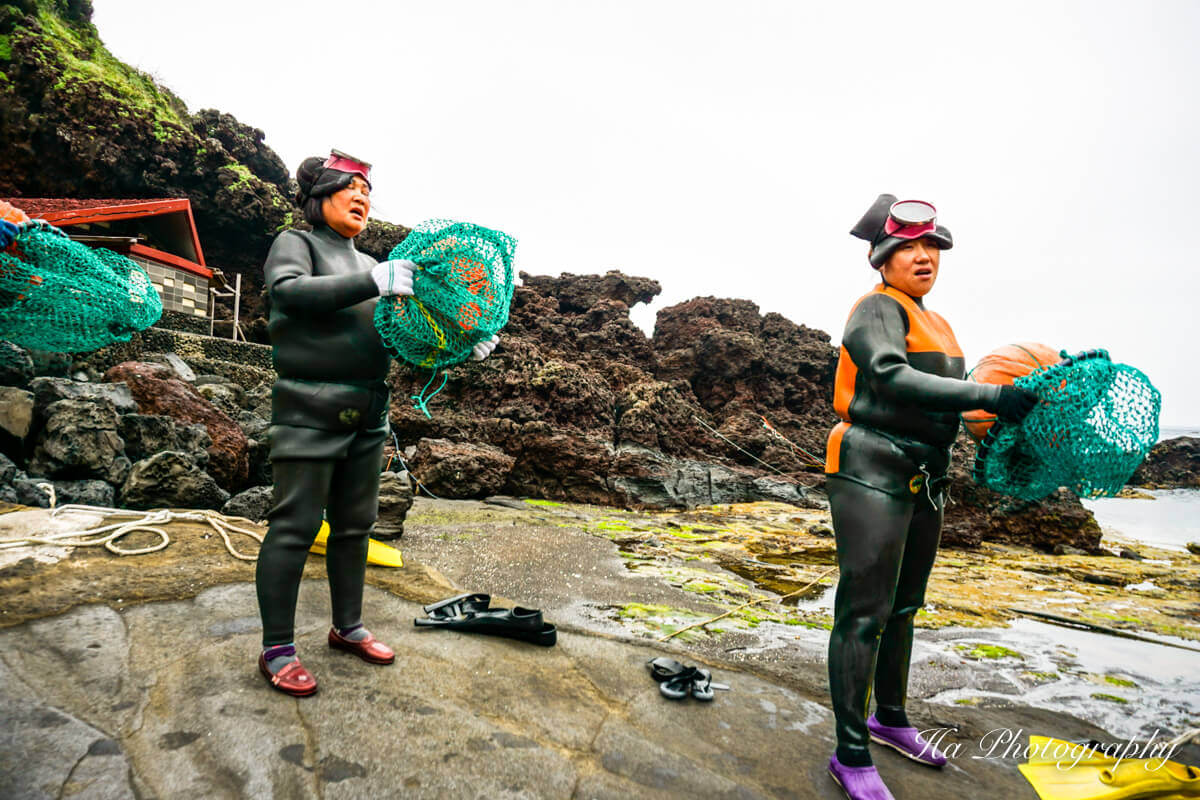 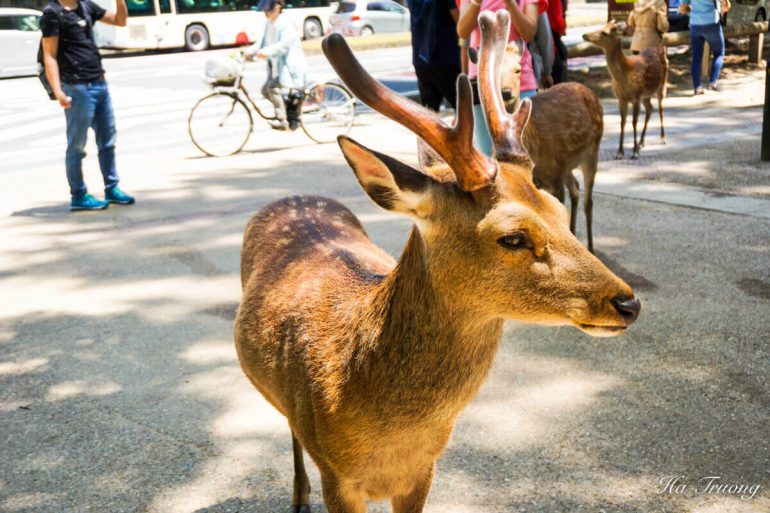 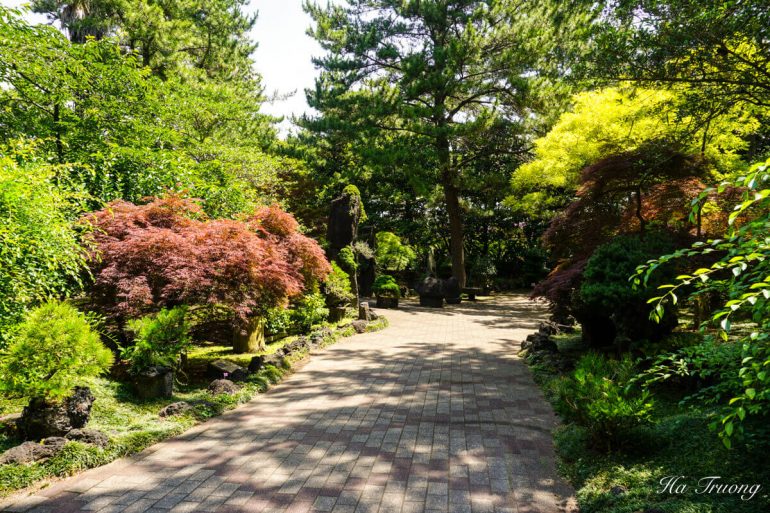 Located about 33km west of Jeju city, Hallim Park is one of the most popular places to visit Jeju Island,… 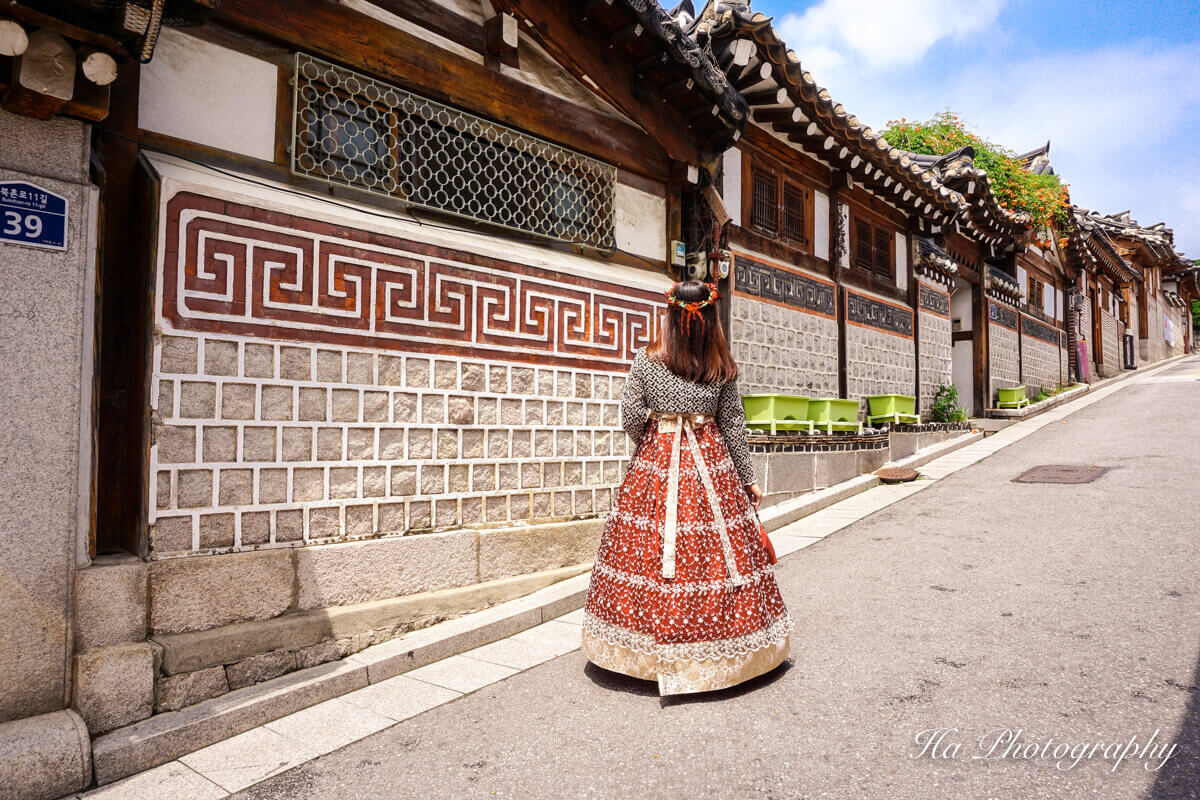 Bukchon Hanok Village is my favorite place in Seoul, South Korea. This dreamy village was built 600 years ago, and…