How to get from Narita Airport to Tokyo Japan?

How to get from Narita airport to downtown Tokyo Japan?

This article is a detailed transportation guide from Narita airport to Tokyo, including ticket prices, departure schedules, travel time, and tips.

There are three main modes of transportation to get you from Narita Airport to Tokyo: buses, trains, and cars.

Depending on your travel time and budget, you can decide which option is suitable. 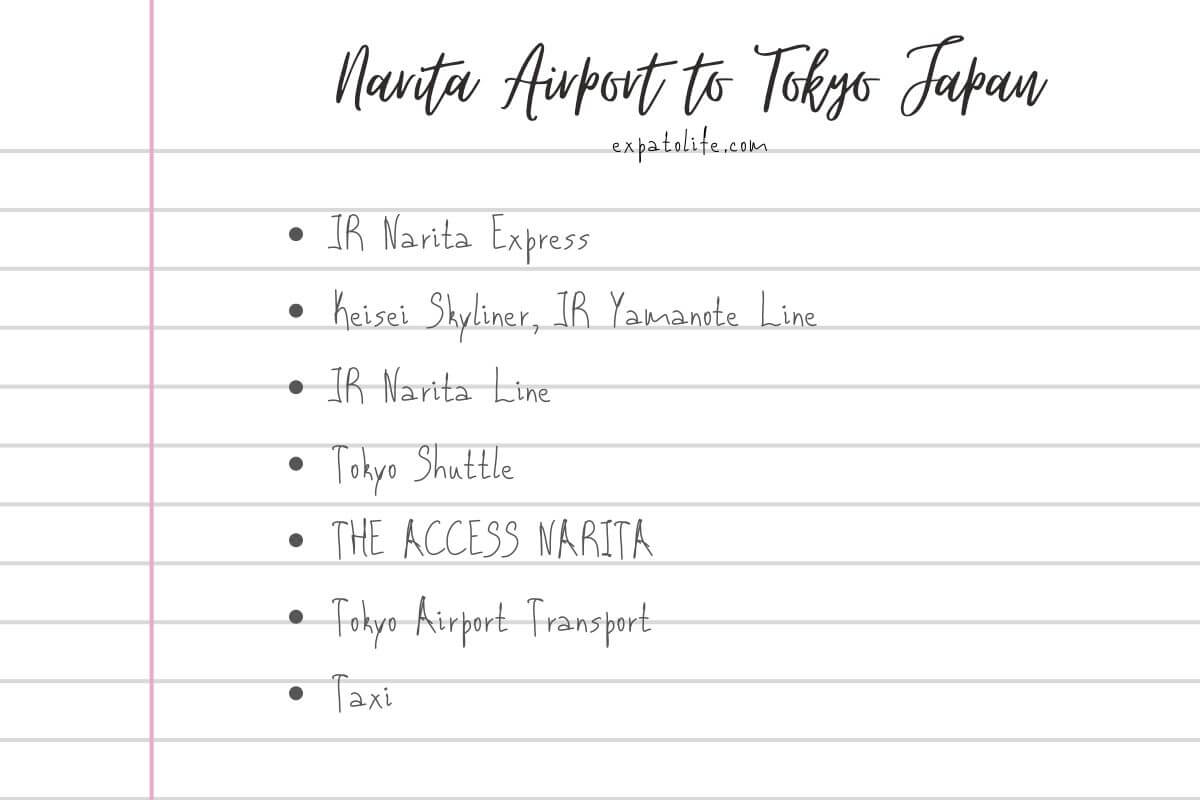 Taking a train is one of the most comfortable options to travel to the Tokyo center.

There are three options to get from Narita Airport to Tokyo by train, which is Keisei Skyliner, JR Narita Line, and Narita Express.

If you purchase Japan Rail Pass, you should use Narita Express as it is included in the JR line. This means you can save extra travel costs.

However, if you are going to Ueno station instead of Tokyo station, you should choose the Keisei Skyliner because Narita Express will get you to Tokyo station. 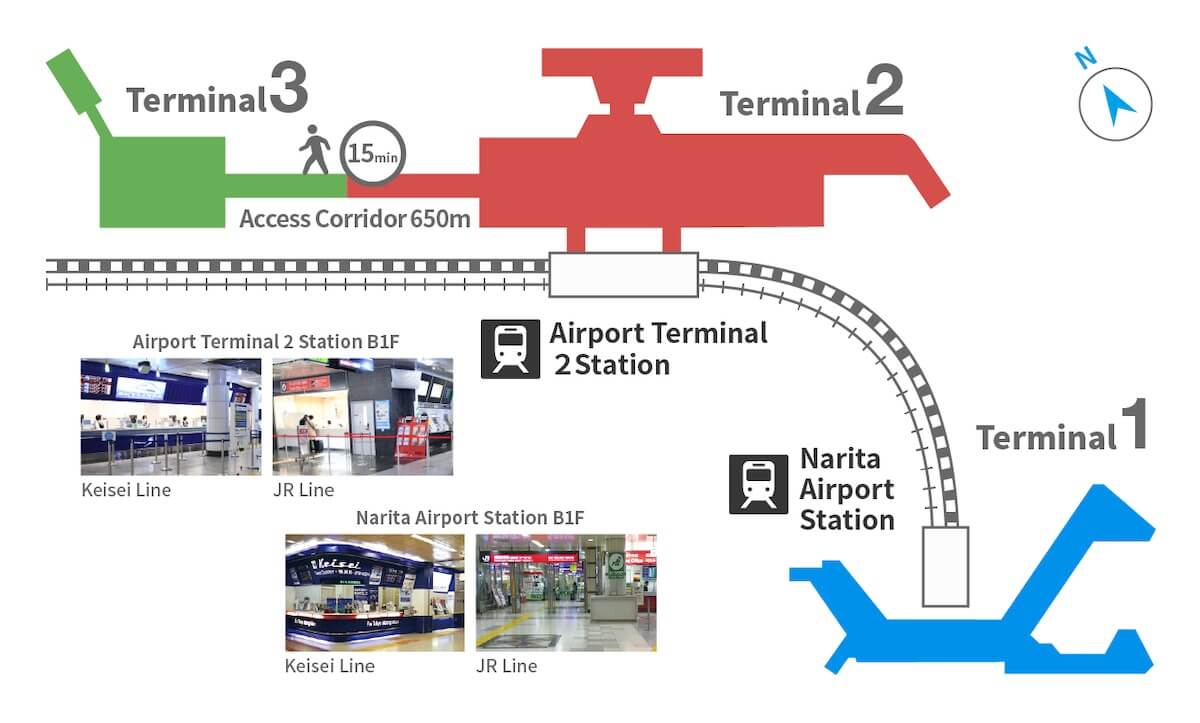 The Narita Express or N’EX is a fast and convenient option, connecting Narita International Airport with major urban areas in and around Tokyo including Shinagawa, Shibuya, Shinjuku, Ikebukuro, and Yokohama.

The Keisei Skyliner is a high-speed train operating between Narita Airport and Ueno. The Skyliner also provides non-stop service to Nippori Station if you’d like to change to JR lines.

Where to buy Keisei Skyliner tickets

In addition to the fast trains above, you can use the cheaper types such as JR Narita Line

The cheapest way to travel from Tokyo to Narita Airport is by bus.

If you’d like to avoid carrying your heavy luggage on board, taking the bus will solve that problem. Also, you can enjoy the scenery while taking a bus.

However, your travel time may be longer in the event of traffic jams or bus stops at different stations.

The journey takes about 60 to 80 minutes each way, and there are frequent buses departing every 15 to 20 minutes. 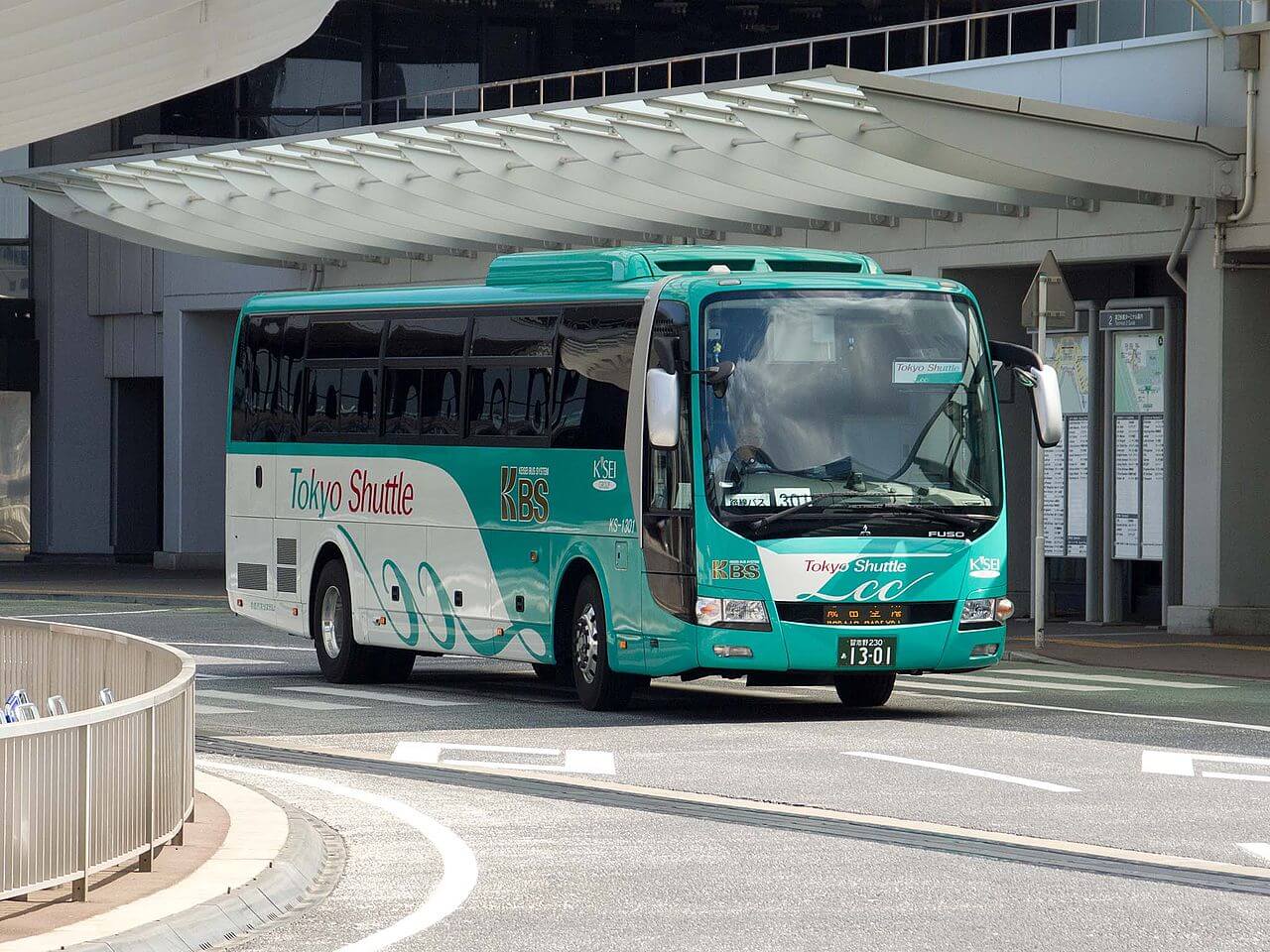 This airport bus is a popular option and is easy to find at Narita Airport and Haneda Airport.

The airport limousine runs continuously from the airport to Tokyo Station and other stations in the city, departing every 15 minutes.

Taxis are one of the best ways to travel in Tokyo without the hassle of transiting between different transport routes.

However, of course, there is no small price for such comfort.

How much is a taxi to Narita airport?

Depending on your departure, the taxi cost to Narita Airport is around 22,000 Yen.

The cost varies based on the routes, and there will be an additional charge for taxi drivers between 10 pm and 5 am.

Also, if you go in a large group or have a lot of luggage, you will have to order two cars instead of one, which will undoubtedly double that cost. 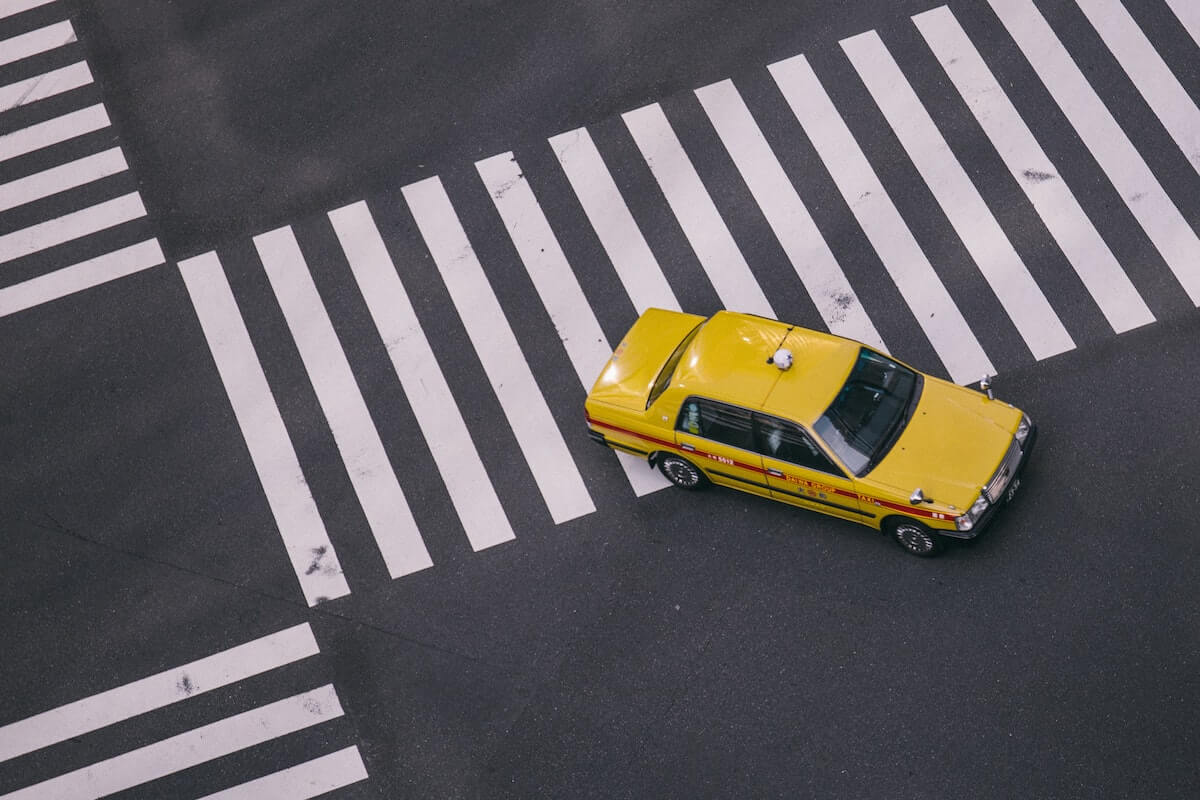 Places to board taxi:

Top Things To Do In Tay Ninh, Vietnam 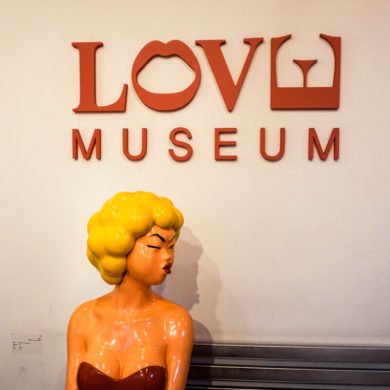