A Visit To Kumamoto Castle Japan

How would a castle look like after an earthquake in Japan?

I visited Kumamoto recently to see whether it has recovered after severe earthquakes that struck in 2016, and especially to observe the current state of Kumamoto castle.

The Kumamoto castle was still damaged during my visit, and it revealed how terrible the earthquake was.

About the 2016 Earthquakes in Kumamoto, Japan

In April 2016, there was a series of the earthquake that hit Kumamoto.

The foreshock earthquake with a magnitude 6.2 occurred on April 14th, while the mainshock with the magnitude 7.0 struck in the early morning of the 16th.

Both earthquakes caused severe damage to Kumamoto and Oita Prefectures. I was studying in Oita at that time, and it was a terrible experience that still haunted me a few months after.

While walking along the border, you can see the destruction of the earthquake. One part of the fortress was collapsed in the picture below. 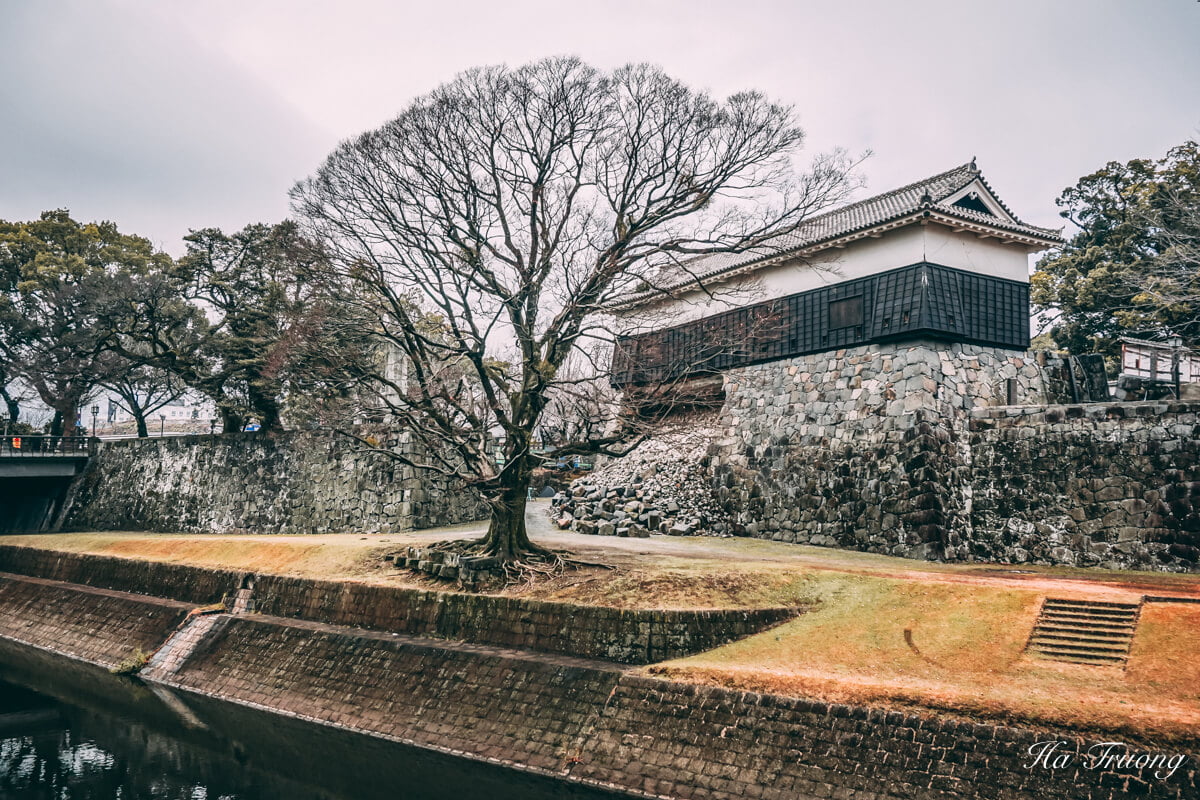 There is information regarding the impact of the 2016 earthquake on Kumamoto Castle. It’s in Japanese, but you can see how Kumamoto castle suffered from it. 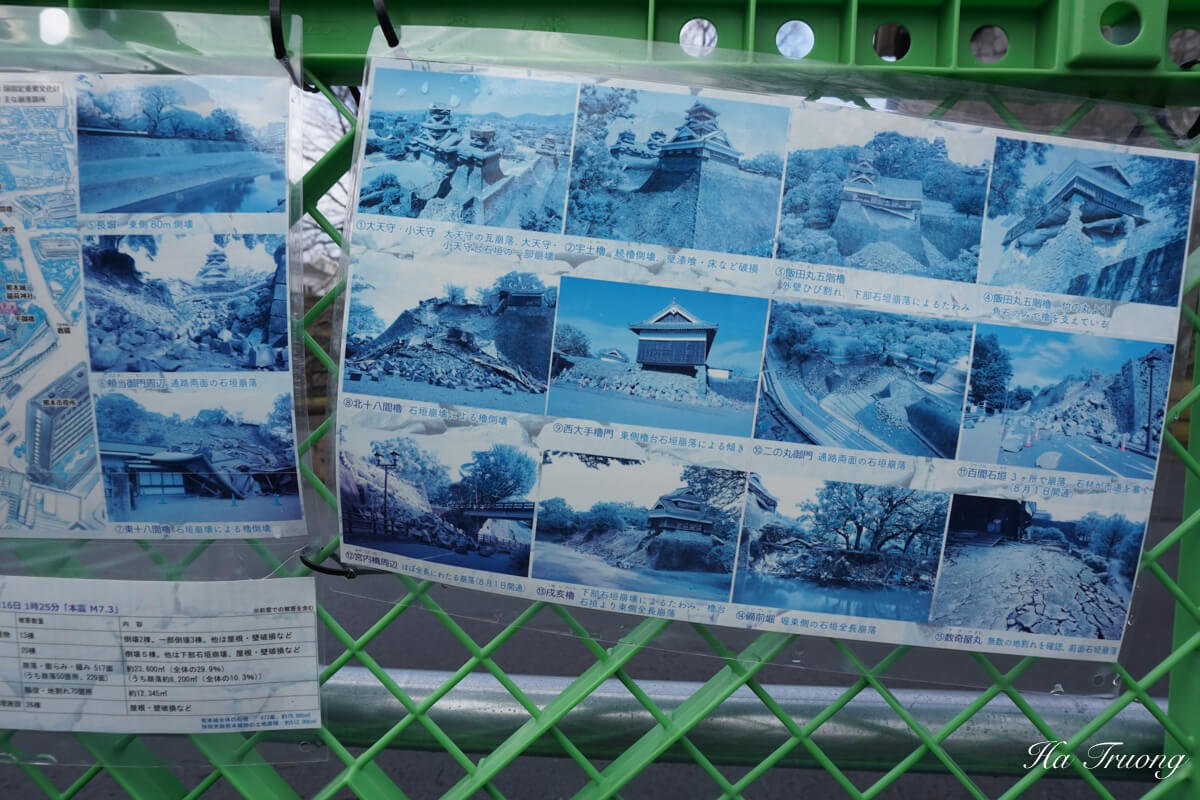 The tower below is the only one not having any damages from the Earthquake. It becomes the icon that represents the spirit of Japan and the Japanese.

Despite the earthquake and nature disaster, Japan can withstand and recover.

However, after that turret, the real destruction of the 2016 earthquakes appear.

The foundations of many turrets were damaged, the walls crumbled, many roof tiles fell,  and entire structures collapsed.

Walking in the park, there is more and more destruction. Even though I was in Oita during the earthquakes, I couldn’t believe the damages from the shocks to Kumamoto.

From one side, I thought that turret “escaped” the devastation; however, its foundation was destroyed. The internal damage must be dreadful.

The current construction of Kumamoto castle

In one part of the park, you can see the on-going development of Kumamoto castle. Many rocks and former parts of the walls have been collected, numbered and arranged.

The city hopes to reopen the central area of Kumamoto castle in spring 2021.

There are other areas surrounding the Kumamoto castle that you should visit, such as Sakuranobaba Johsaien, Katō Shrine, Kumamotojoinari Shrine, etc.

Crossing the bridge, you will enter the gate of Sakuranobaba Johsaien first. Here is the entrance.

Sakuranobaba Johsaien is a Japanese tourism area located next to Kumamoto Castle.

In this area, you can buy souvenirs in shops, trying local foods at restaurants, and visiting museums detailing the history of Kumamoto.

Things to buy in Kumamoto

If you’d like to buy some souvenirs for your family, Sakuranobaba Johsaien is one of the best places to purchase them.

10+ Best Things To Do In Kanchanaburi, Thailand

All the products have Kumamoto mascot character on it, so it’s a good reminder of your trip to Kumamoto.

There are several choices, from local sweets to handmade products.

Katō Shrine is a shrine in Kumamoto Castle. From this shrine, you can get a view of the castle. 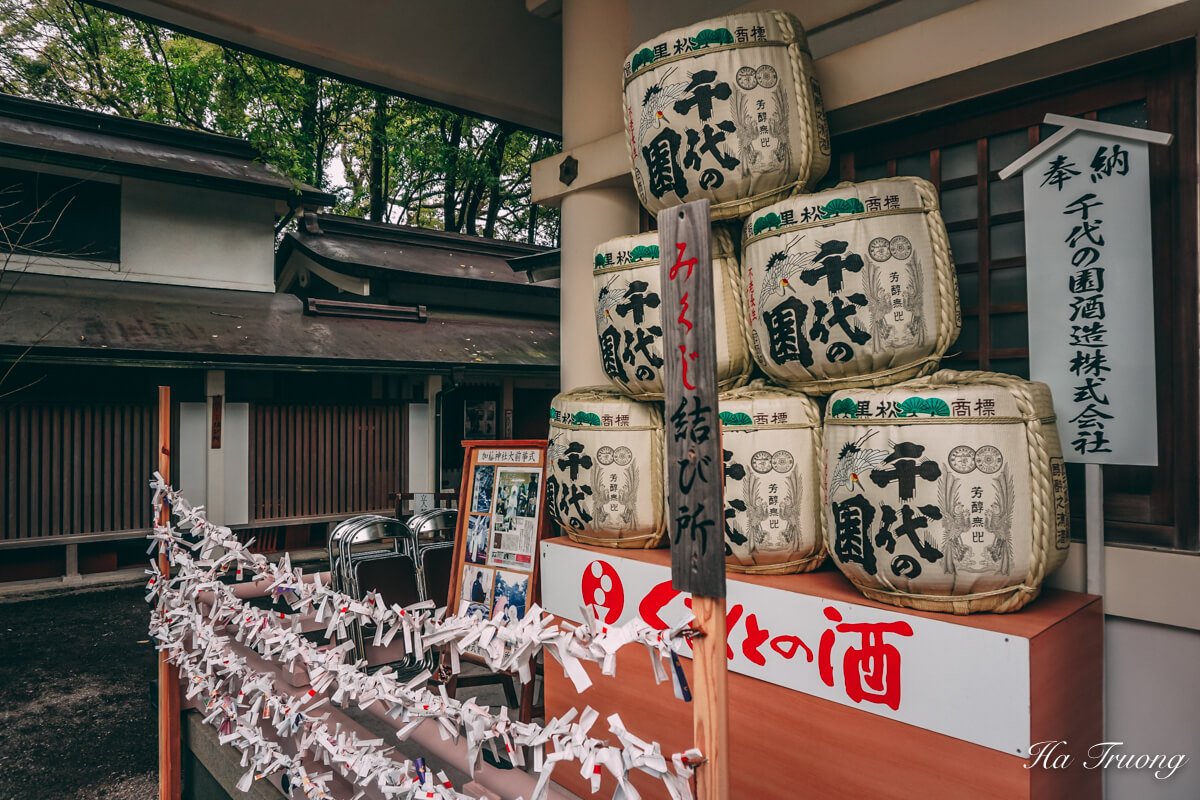 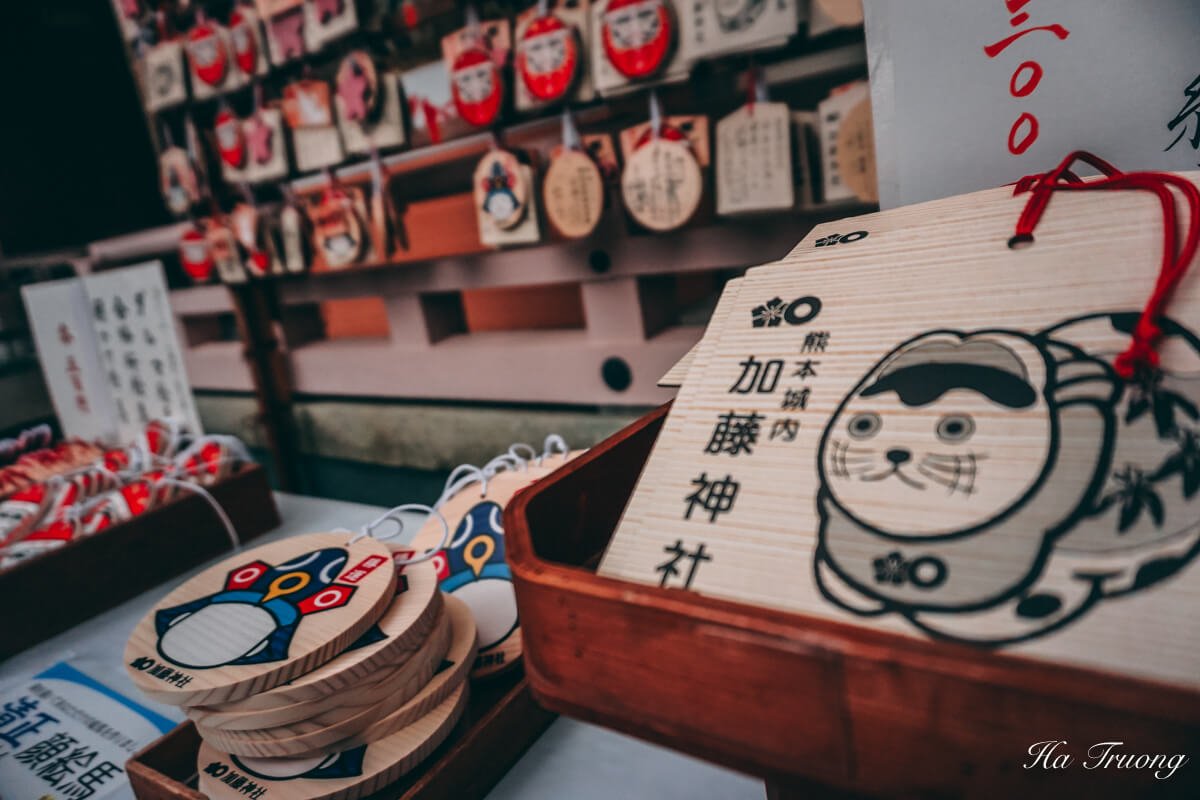 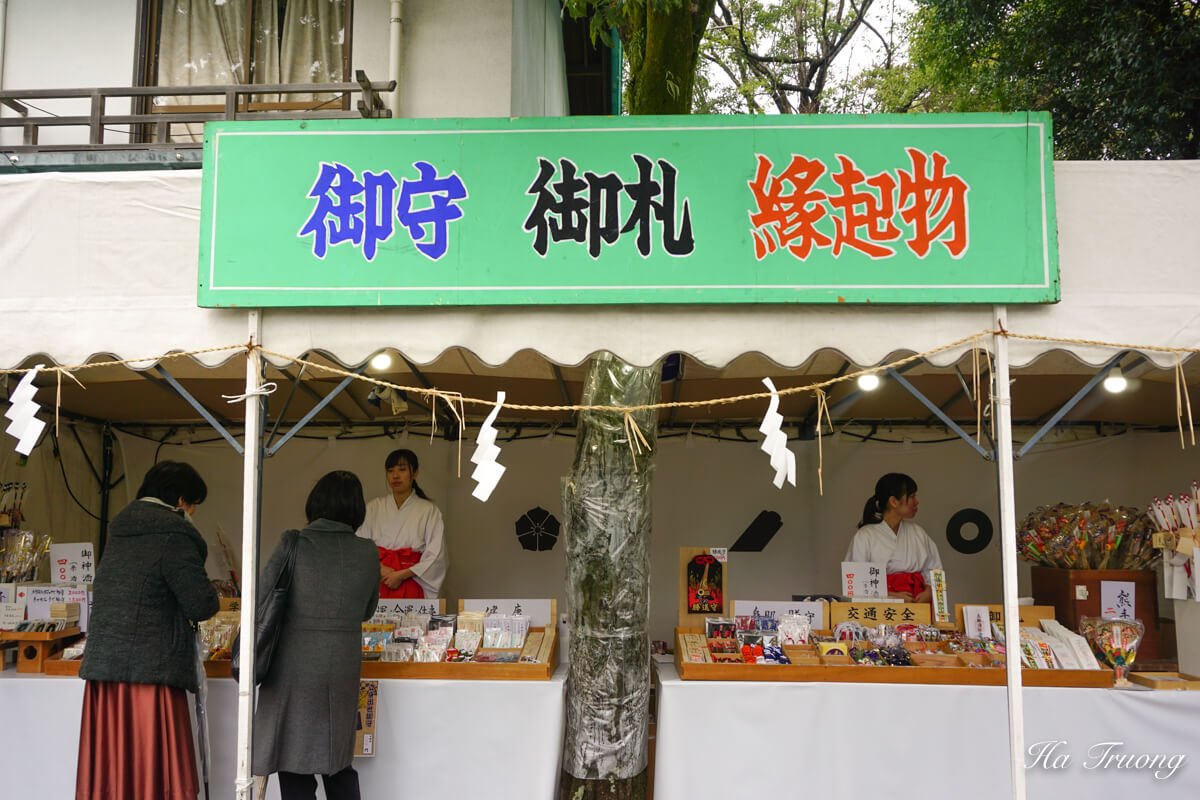 How to get to Kumamoto castle?

1) From Kumamoto Airport to Kumamoto by private transfer

You can take a tram from JR Kumamoto Train station and get off at Kumamoto Castle tram stop. Because the castle is currently under construction, you cannot enter the main gate.

Therefore, you should walk to the left around 10 minutes, and reach the gate near Sakuranobaba Johsaien – for local eating and shopping area. 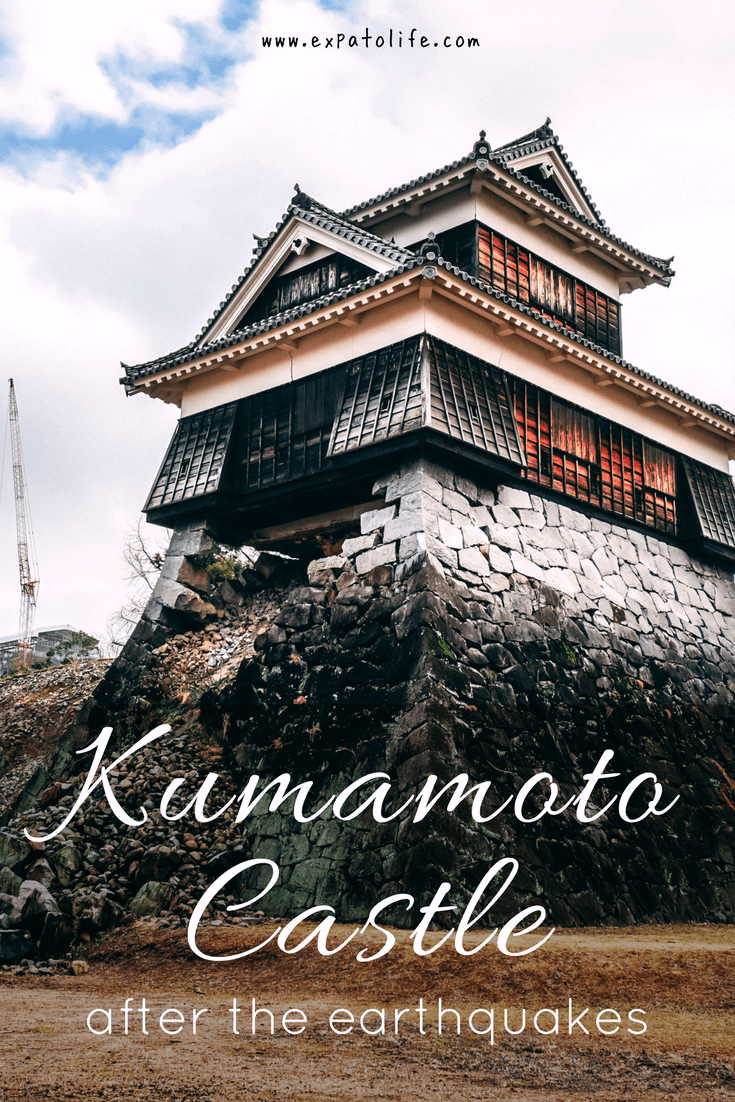 10+ Exciting Things To Do In Seoul South Korea

10 Best Things To Do In Osaka, Japan 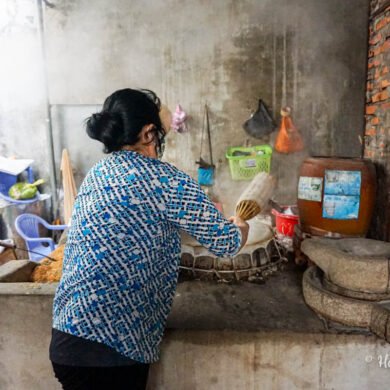 Inside A Rice Noodle Factory In Can Tho, Vietnam
Expatolife